WHO Calls for Halt to Covid-19 Booster Shots 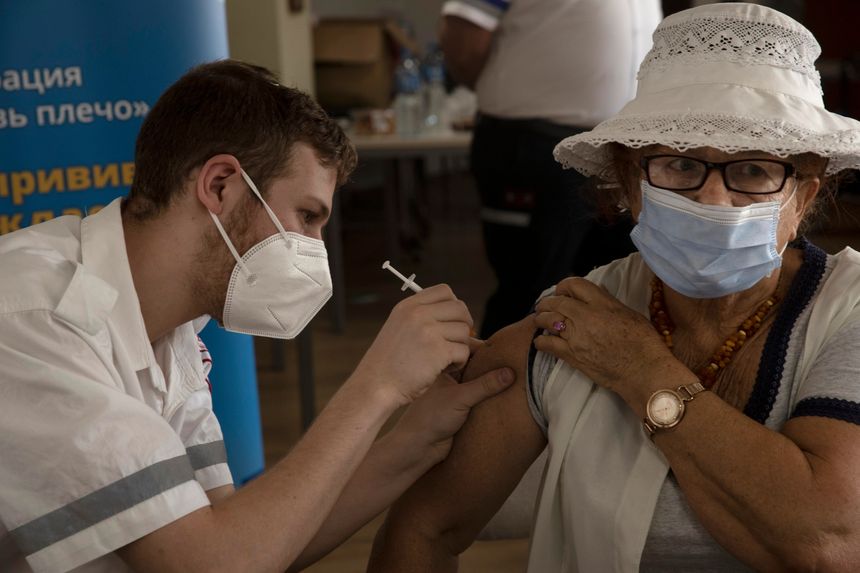 The World Health Organization called Wednesday for a moratorium on Covid-19 booster shots until at least the end of September because of a shortfall in vaccine supplies to poor countries.

The call came as a growing group of rich-country governments announced they will start administering booster shots to those most at risk from Covid-19, while others, such as the U.S. and U.K., have said they are studying the matter.

As the highly infectious Delta variant of the coronavirus is becoming dominant in country after country, Israel has started giving a third shot to its most vulnerable people, while the German and French governments have said they intend to soon.

Meanwhile, the WHO said the world is falling short of the organization’s target of giving 10{f08ff3a0ad7db12f5b424ba38f473ff67b97b420df338baa81683bbacd458fca} of the population of every country a vaccine shot by the end of September. While richer countries have administered 100 doses for every 100 people, low-income countries have administered just 1.5 doses per 100 people, the agency said. Most of the vaccines currently in use require two doses.

“I understand the concern of all governments to protect their people from the Delta variant but we cannot and should not accept countries that have already used most of the global supply of vaccines using even more of it while the world’s most vulnerable people remain unprotected,” WHO Director-General

said at a news conference.