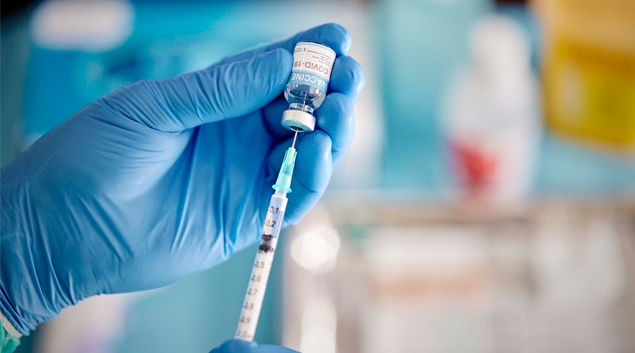 The federal government has ordered another 2.5 million doses of Bavarian Nordic’s JYNNEOS vaccine to respond to the current monkeypox outbreak. This follows a July 1 order for 2.5 million doses that will begin arriving in the Strategic National Stockpile (SNS) over the next year.

The Department of Health and Human Services placed the order and essentially doubled the number of doses that will be available; the new order will begin arriving at the SNS in 2023, bringing the federal government’s available supply of vaccine to treat monkeypox to nearly 7 million doses by the middle of next year.

HHS has shipped out all of the doses that have been ordered by states and jurisdictions – about 156,000 doses, with about 100,000 doses of those delivered in the past week.

The move is part of the Biden Administration’s comprehensive strategy to combat the monkeypox virus. It plans to do so through scaling vaccine production and distribution, expanding the availability of testing, and engaging with local health departments in impacted communities.

The U.S. Food and Drug Administration also recently announced that it has completed its inspection of the Bavarian Nordic manufacturing facility in Denmark. Observations from inspections inform the FDA’s evaluation of other quality information submitted by sponsors, which are critical to helping ensure the vaccines’ safety and effectiveness.

Doses from the facility can potentially be approved by the end of July, which would mean that roughly 780,000 additional doses would be added to the government’s available supply.

In addition to vaccines, the Biden-Harris Administration has worked to increase the availability of monkeypox tests nationwide by partnering with five commercial testing companies. Since the start of the current outbreak, testing capacity has increased to 70,000 per week – up from 6,000.

Monkeypox poses minimal risk to most Americans, according to HHS Secretary Xavier Becerra.

Still, HHS announced an enhanced nationwide vaccination strategy in June, which will prioritize vaccines for areas with the highest numbers of cases, and provide guidance to state, territorial, tribal and local health officials to aid their planning and response efforts.

Last week, Mayo Clinic Laboratories began testing for monkeypox using the Centers for Disease Control and Prevention’s orthopoxvirus test, which detects most non-smallpox related orthopoxviruses, including monkeypox. CDC Director Dr. Rochelle Walensky said the ability of commercial laboratories to test for monkeypox is a crucial component of the agency’s strategy to combat the disease.

Mayo Clinic Laboratories will offer this testing at its Mayo Clinic’s Division of Clinical Microbiology laboratories in Rochester, Minnesota, and can accept specimens from anywhere in the country. Mayo Clinic Laboratories anticipates being able to perform up to 10,000 tests per week, which will continue to increase the current capacity provided through CDC’s Laboratory Response Network and Labcorp, which began testing earlier this month.

A June study published in Infection Control and Hospital Epidemiology found a low risk of monkeypox transmission in clinical settings. Out of the 12 studies included in the meta-analysis, the researchers were able to find just one case of a higher risk of exposure resulting in transmission to a healthcare worker. 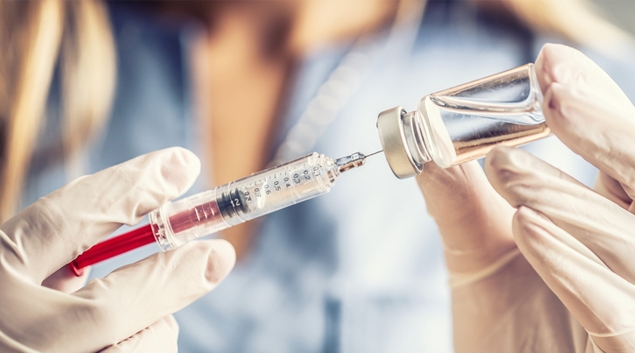