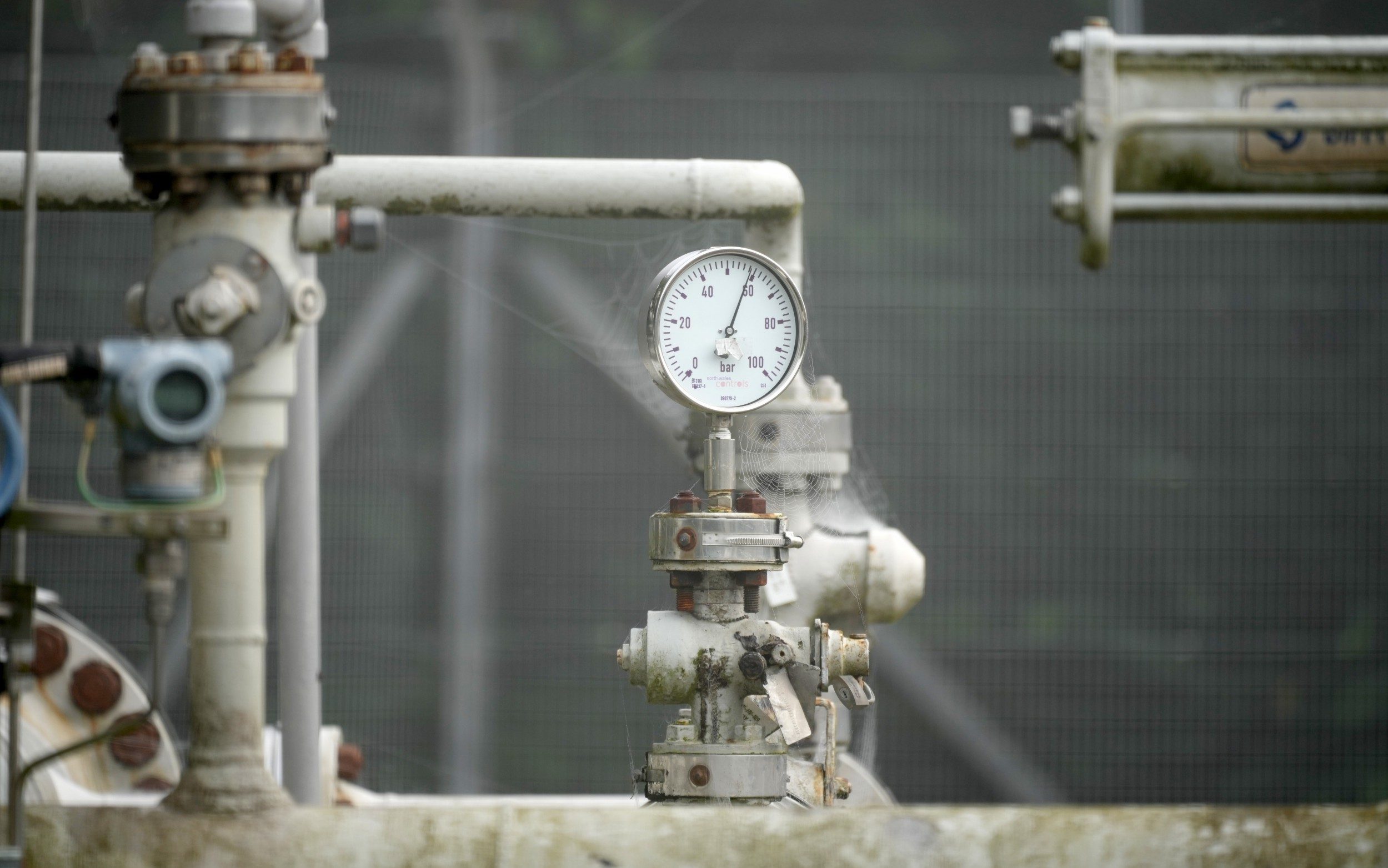 It seems the cost-of-living crisis has much further to run as a record number of UK companies are planning imminent price increases.

Almost two-thirds of firms expect to raise prices over the next three months, according to the British Chambers of Commerce. This rises to 80pc in the retail, construction and manufacturing sectors.

The respondents cited concerns about higher energy prices, wage bills, fuel and raw material costs, while the BCC warned the “red lights were starting to flash” on its economic dashboard.

Meanwhile, a report from the Resolution Foundation found the poorest British families had been left “brutally exposed” to the cost-of-living crunch after almost two decades of income stagnation.

Adjusted for inflation, the disposable income of a typical household grew just 0.7pc annually in the 15 years before the Covid pandemic, while the poorest fifth of the population were no better off at all.

1) Boris Johnson urged to back bid for factory at heart of Britain’s food supply: Last-minute appeal for Boris Johnson to smooth path for takeover of fertiliser plant before August shutdown

2) City banks defy Brussels to out-earn French rivals: British banks have made more profit than French rivals for the first time since 2015, despite efforts by EU officials to shift more jobs out of London and onto the continent post-Brexit.

5) Roger Bootle:  Public sector pensioners will be the winners from this inflation disaster

Hong Kong dropped while Shanghai, Seoul, Taipei and Jakarta were also down.