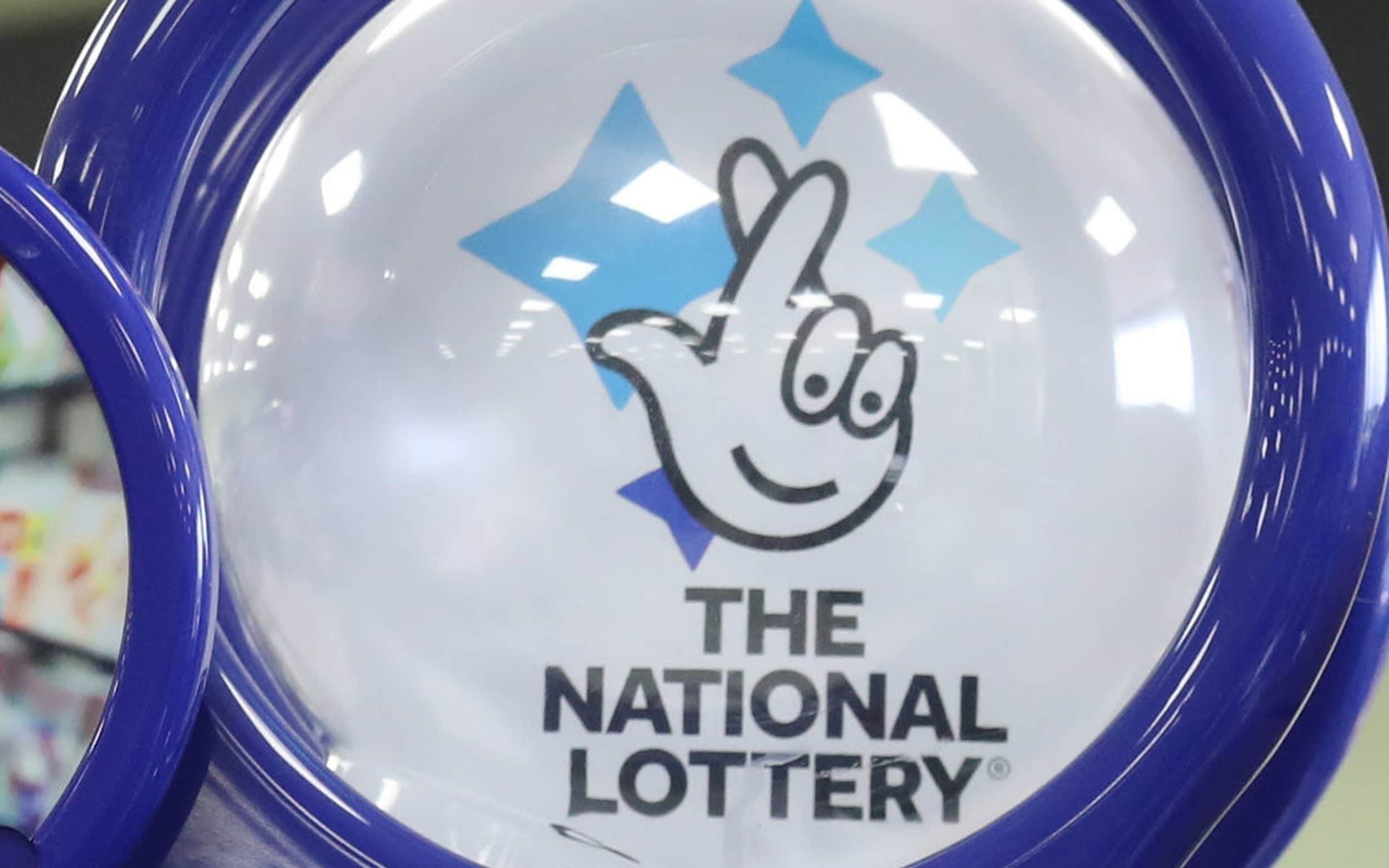 The National Lottery operator Camelot is on track to retain its lucrative licence after it won the endorsement of the gambling regulator, The Telegraph can reveal.

In a move likely to trigger a final round of intensive campaigning by rivals, it is understood that the Gambling Commission has recommended that Camelot be awarded “preferred bidder” status.

It comes after the operator, owned by the Canadian fund the Ontario Teachers’ Pension Plan, scored highest on a scorecard designed to judge the merits of the bids. It paves the way for Camelot to hold the National Lottery licence it first won in 1994 until at least 2034.

The Gambling Commission has made its recommendation to Nadine Dorries, the Culture Secretary, who has powers to award preferred bidder status before a final award of the licence is made by Number 10. A formal announcement is expected later this month, but sources cautioned the timeline could shift.

Officials are on high alert over the highly sensitive process. All sides expect whatever final decision is made to face a High Court challenge from the losing bidders.

News of the Gambling Commission’s recommendation is likely to spark last-ditch efforts by Allwyn Entertainment, a gambling operator controlled by the Czech energy billionaire Karel Komarek, to wrest the National Lottery away from Camelot. It has retained legal advisers from the City firms Freshfields and Bird & Bird.

The Gambling Commission’s scorecard approach is intended partly to demonstrate the objectivity of the process under potential legal scrutiny.

All bidders have spent millions of pounds drawing up their bids and campaigning. Allwyn has spent heavily on advertising, for instance.

Two other bids, one from the Italian lottery operator Sisal and another from media mogul Richard Desmond are also on track for disappointment. Sisal’s failure comes despite an eleventh-hour appeal by its prospective new owner Flutter Entertainment, the FTSE 100 bookmaker behind Betfair, to the Gambling Commission.

The fourth competition for the National Lottery licence, delayed by a year because of coronavirus, has been shrouded in secrecy. Interested parties have been banned from lobbying or speaking publicly about their bid or that of their rivals.

Camelot’s expected victory is its first under foreign ownership. The operator was acquired by the Ontario Teachers Pension Plan for £400m in 2010. It was previously owned by a British-led consortium that included Cadbury Schweppes and banknote maker De La Rue.

The prospect of a legal challenge means there could yet be a fresh twist in the race to run the National Lottery until 2034.

In 2000, Sir Richard Branson appeared to be in pole position to seize control of the National Lottery after authorities opened exclusive talks with the Virgin Group founder. But Camelot emerged victorious after ministers asked for the bids to be reexamined.

The National Lottery ranks among the UK’s most lucrative public sector contracts. The fourth licence, which begins in 2024, is forecast to generate more than £80bn in ticket sales. With the operator taking an average of 0.5p in every pound, this means aggregate profits of around £400m.

Computer Repair Near Me