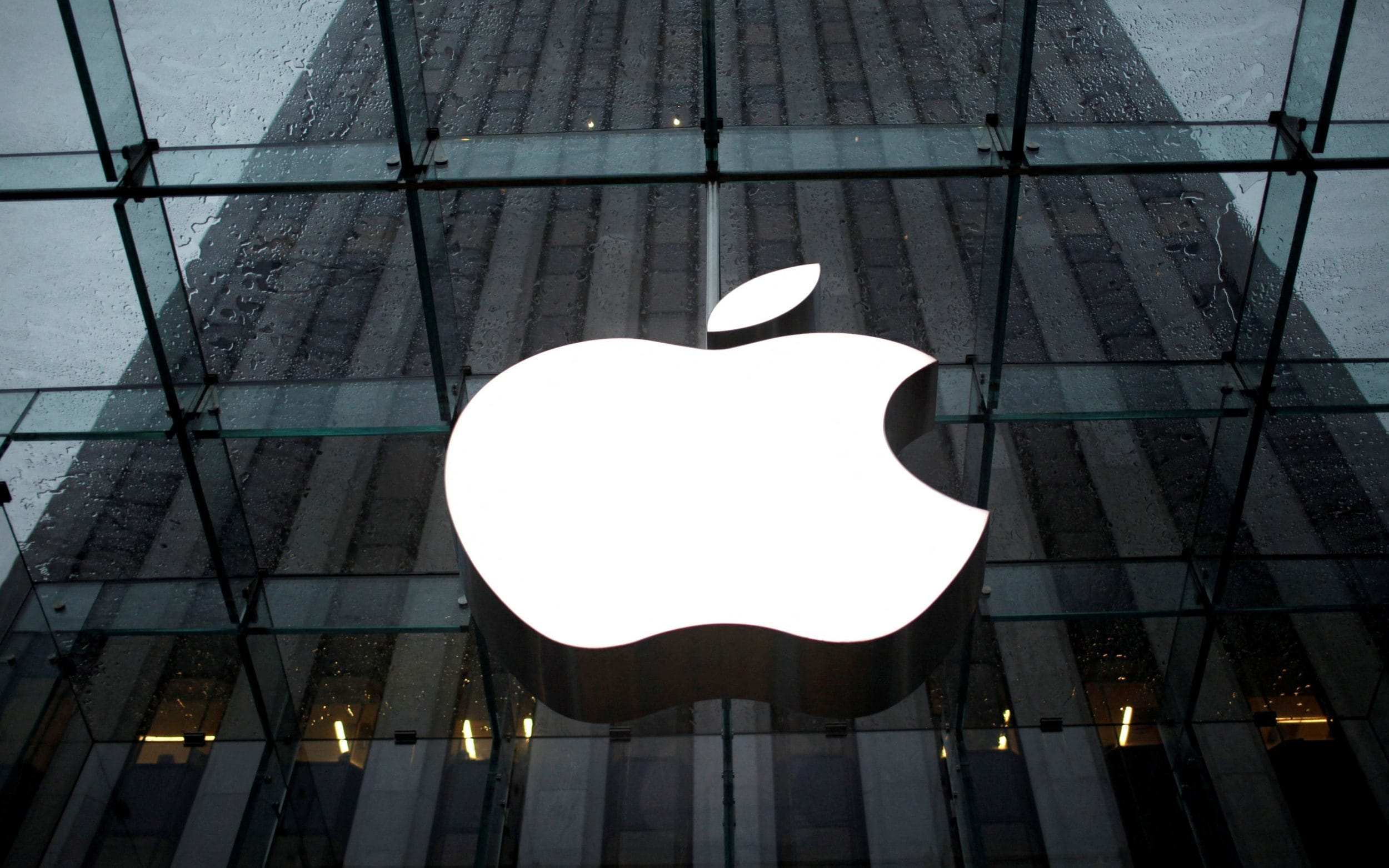 Apple suffered a widespread outage, knocking services such as Apple Music, iCloud and the App Store offline for some users and even affecting its internal corporate and retail systems.

The problems prevented corporate employees from working from home and kept retail staff from completing tasks, according to workers.

Apple has told staff that the outage stemmed from domain name system, or DNS, problems.

The company did not immediately respond to a request for comment, but confirmed the problems on its website, saying 15 services were down for “some users”. That included the App Store, Arcade, TV+, music and podcasts.

User complaints began climbing shortly after 12pm in New York, according to Downdetector, which tracks outages.

It reported problems with iMessage, the Apple Support app, maps and the company’s online store. All services had been restored by Monday night, however.

Outages of this scale are rare for Apple, which makes a seamless customer experience a top priority.

However, problems were also affecting Amazon’s web services as well as Google and some mobile operators in the US on Monday.

Apple shares rose almost 1pc but have fallen more than 9pc this year.