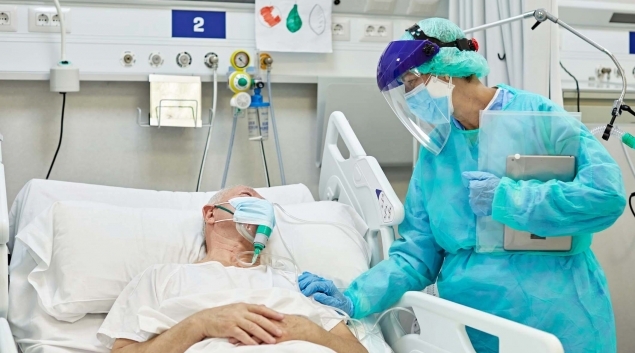 Forty percent of employees responding to a new survey from Willis Towers Watson said they deferred medical care over the past year, including 28% who delayed or canceled a medical procedure or appointment.

At the same time, 17% failed to fill at least one prescription, while 20% said their healthcare provider delayed or canceled a procedure or appointment. When asked what prompted them to defer care, 25% said they couldn’t afford it and 23% were unsure of the costs.

The survey also revealed that employees with significant difficulty paying for healthcare are more likely to suffer due to deferred care.

“The ability to access and afford healthcare has always been a high priority for employers and employees,” said Regina Ihrke, senior director, Health and Benefits, WTW. “As organizations plan their future benefit offerings, in light of an expected increase in medical inflation, we expect most employers will prioritize affordability and continue to focus on expanded use of virtual care, including telemedicine, as an integral part of their healthcare strategy in order to provide cost-effective, high-quality care to their employees and families.”

If the survey results are accurate, healthcare affordability continues to be a major issue. Other aspects of the survey took a broader view; for example, it found that three in 10 U.S. workers are struggling financially, and more than two in five are having difficulty meeting basic needs.

The news wasn’t all dire, however. The survey showed that more than one-third of respondents (36%) said employer-provided resources helped improve their financial situation. That’s an increase from 27% in 2017. Additionally, nearly half of respondents want financial apps and tools to be a core part of their employee benefit programs.

Deferred care is still an issue, even with the pandemic beginning to wane somewhat. The lingering effect on hospitals has been low patient volume. Significant decreases in patient volume, with just a slight downturn in expenses, is having a negative impact on revenue and operating margins, according to a recent Kaufman Hall flash report.

If financial pressures on employees persist, this trend could continue deep into the latter half of the year. Financial issues are widespread, according to the survey. Many workers reported having difficulty accessing or paying for housing (23%), healthcare (22%) or healthy food (19%), while nearly half suffered a financial shock in the past year, the WTW survey revealed.

About one in seven (15%) were victims of a financial fraud or scam, while 13% experienced significant expenses due to a divorce or separation. These financial shocks might have led to financial moves that could undermine employees’ long-term security, including taking a home equity loan or downsizing their home (23%); taking a 401(k) loan (26%); or being unable to pay their mortgage, rent or utility bills (36%).