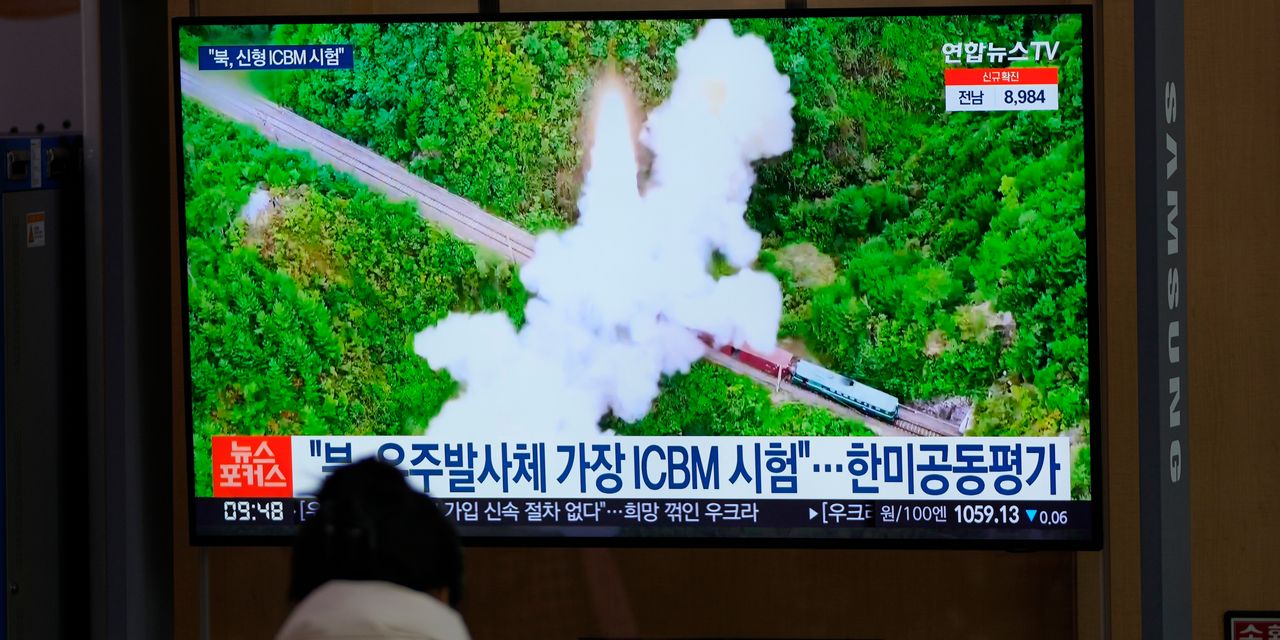 Both could be right, given how technologies for satellites and ICBMs overlap, weapons experts say.