when is it and what can we expect? 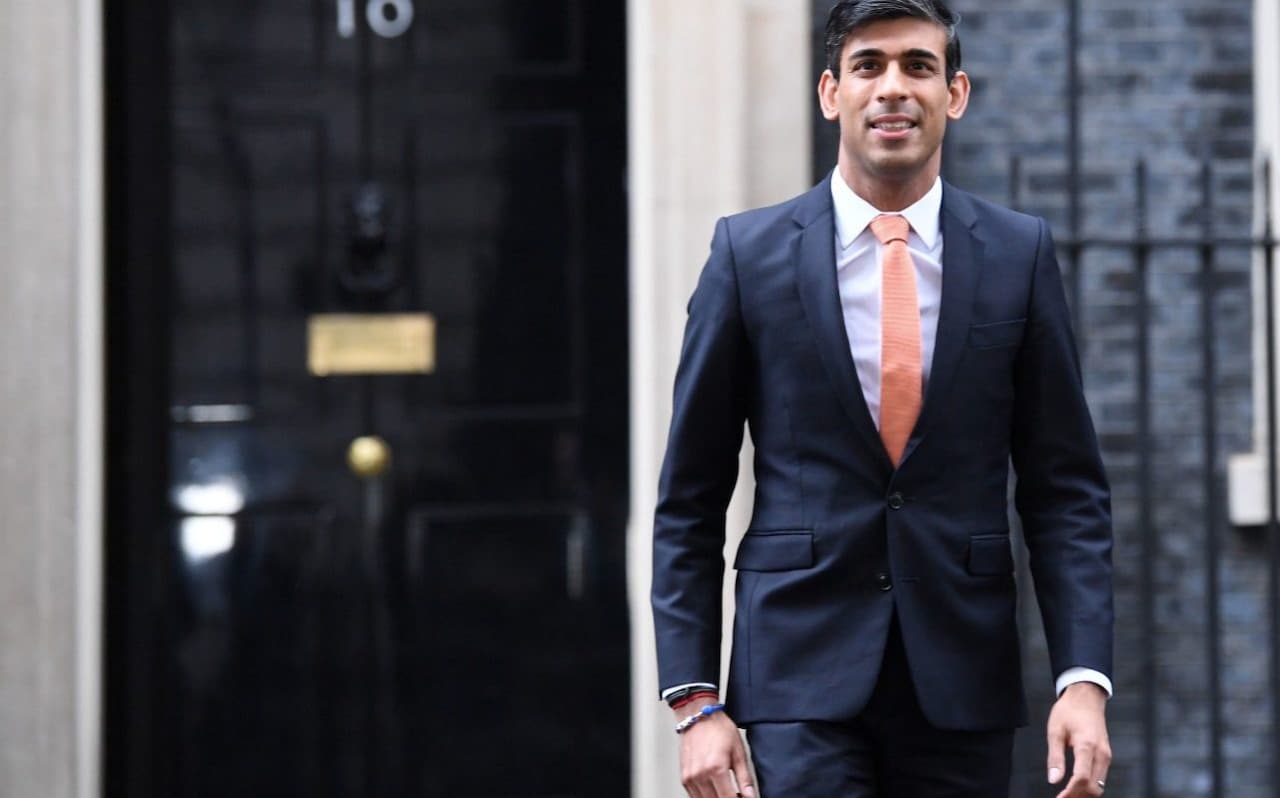 The first Budget of Boris Johnson’s majority government is just one week away, as newly-appointed chancellor Rishi Sunak confirmed plans to deliver the financial statement on March 11.

The giant Conservative majority has given Prime Minister Boris Johnson and his chancellor carte blanche for radical reform of taxes and public spending.

Although the party’s manifesto was somewhat light on detail, the first Budget of the new Government is likely to be eye-catching.

Changes to tax, pensions, housing and social care are all likely to feature, as well as increased spending in the north of England as the Tories look to reward the voters that helped the party take power in December’s election.

But when will the Budget take place? And what is likely to be in it? Here is Telegraph Money’s round-up of everything we know so far.

When will Rishi Sunak deliver the next Budget?

The Government has confirmed its first Budget will take place on March 11.

What can we expect to be in it?

The main personal finance pledge in the Tory’s election manifesto was a tax cut for more than 30 million workers in the form of an increase in the threshold for paying National Insurance. This will save all workers earning more than £12,600 around £100 a year. This is likely to be confirmed in the Budget.