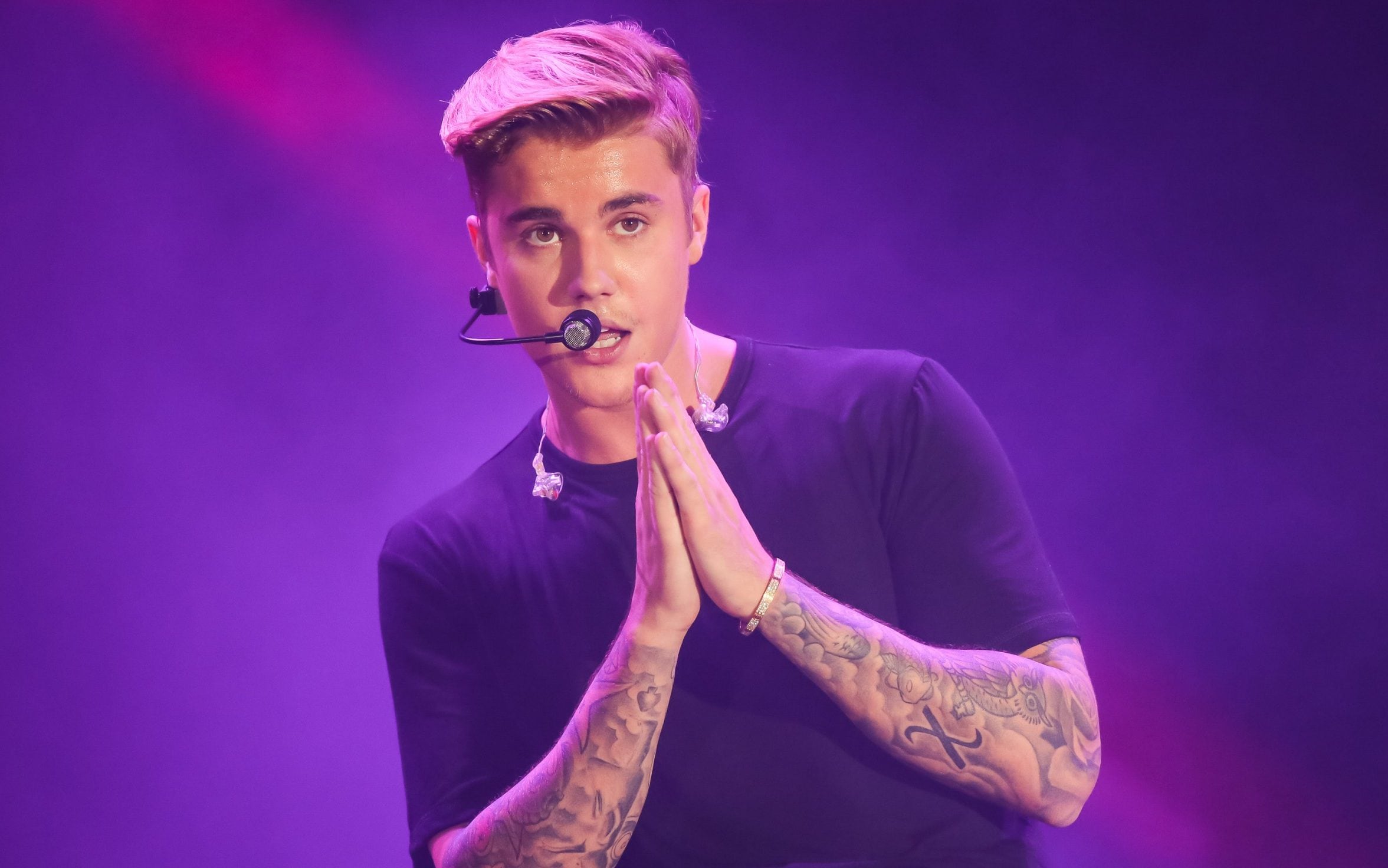 The Competition and Markets Authority (CMA) had flagged concerns in December about whether the deal, which was completed in February, was “expected to result in a substantial lessening of competition within any market or markets in the United Kingdom for goods or services”.

“The deadline for the CMA to announce its decision whether to refer the merger for a Phase 2 investigation is therefore 11 June 2020,” the regulator said, adding that it issued a notice to the parties on the launch of the merger inquiry on Tuesday.

The Guardian had earlier reported that the CMA could launch a second inquiry that may lead to the UK element of the deal being blocked altogether.

Viagogo and eBay did not respond to a request for a comment by Reuters.