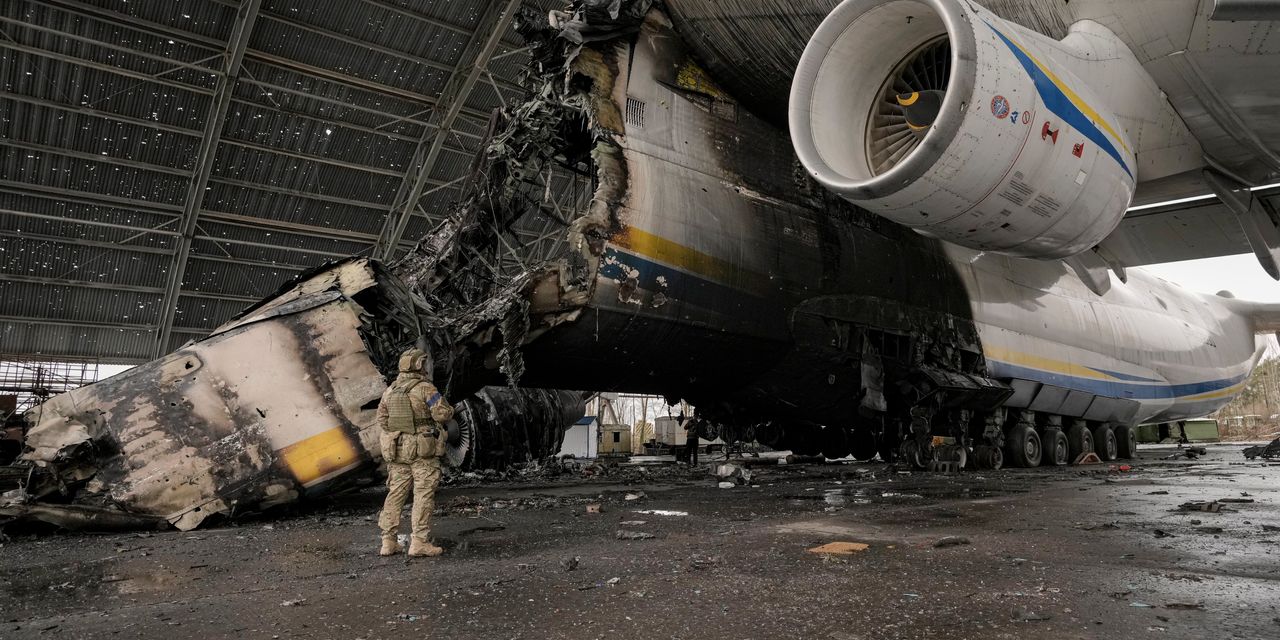 BUCHA, Ukraine—People in this city buried their neighbors in mass graves, after Russian troops withdrew from the area around Ukraine’s capital, leaving behind corpses, land mines and what Ukrainian officials said is evidence of potential war crimes.