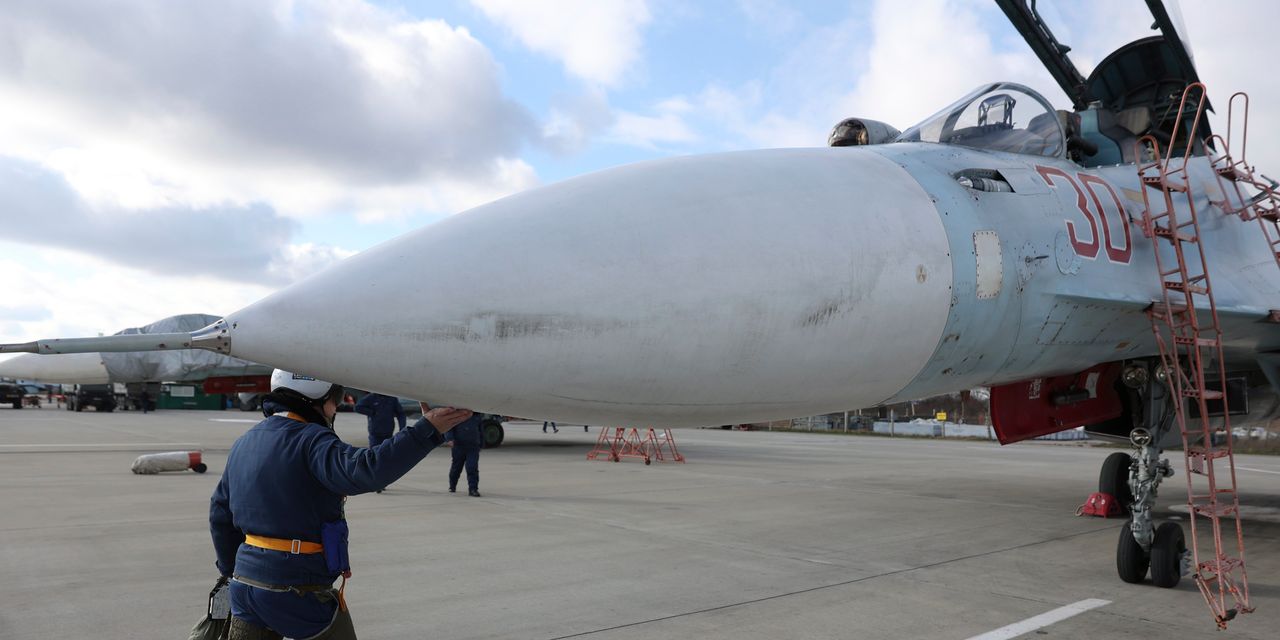 Russia invaded Ukraine in February with an arsenal of advanced fighter planes, bombers and guided missiles, but significant combat losses in more than three weeks of fighting raise questions whether Moscow will ever fully dominate the skies.

The Ukrainian military is using a patchwork of Soviet-era air-defense batteries dating to the 1980s and modern, shoulder-launched missiles supplied by the U.S. and others in the West to inflict heavy losses on Russian combat planes and helicopters. The U.S. and others are rushing in extra anti-air systems to help restock Ukraine’s arsenal to punish Russia further.