YAHIDNE, Ukraine—After Russian troops pulled out of Yahidne at the end of March, Ukrainian investigators of suspected war crimes found a golden clue: a logbook with photos and personal details of members of one of the Russian military units that had occupied the town.

During their occupation of Yahidne throughout March, the Russians held more than 300 people in the school’s basement, where 10 died. Six other bodies were also found strewn around town after the Russians retreated and a seventh person is missing, presumed dead. 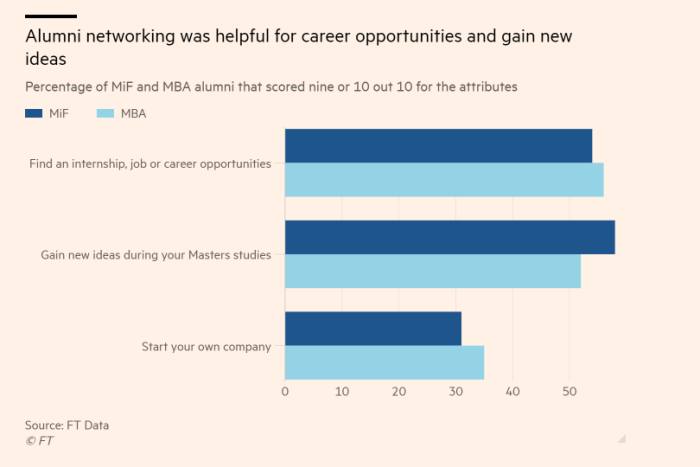