The United Kingdom has done away with its mandatory requirement to test imports of Indian organic products for ethylene oxide (ETO) contamination since July 1.

This is a significant development and a vote of confidence in the Indian organic certification process, particularly in tackling ETO contamination.

The UK Department for Environment, Food and Rural Affairs (Defra) had made it compulsory to test Indian organic products from January 1 this year. But the order on ETO contamination tests expired on June 30. Thus, Indian organic products arriving in the UK need not be tested by the importer anymore, said the UK Soil Association.

However, Defra will continue to monitor the imports of organic products from India.

According to trade analyst S Chandrasekaran, who tracks organic product shipments from India, the reversal of the mandatory testing for ETO contamination of Indian organic agriculture products by the UK is “a great recognition” for the revamping of India’s Organic Agriculture Certification system.

The UK scrapping the need for ETO contamination tests could now influence the European Union (EU) to follow suit. “If UK takes such a decision, the EU could follow its steps. UK food testing standards are high,” he said.

Until last year, many Indian organic shipments were detected with the presence of ETO by the EU and rejected. However, the situation looks to be under control now.

This will strengthen India’s position in the ongoing negotiations with the EU on free trade agreement. “More recognition can be expected in the next few months,” Chandrasekaran said.

The UK development comes at a time when the Agricultural and Processed Food Products Export Development Authority (APEDA), the Indian authority for organic farming and products production and exports, has begun cracking down on irregularities in the certification process.

Two weeks ago, APEDA took action against three agencies, including one in Europe, for their lapses in the certification process. The National Accreditation Board (NAB) for organic products withdrew its accreditation for one certification agency and cancelled another while reporting the third one to the European Union.

It has also penalised all three certifying agencies. Before this, in January this year, APEDA suspended TQ Cert for similar lapses.

India exported about $1 billion worth of organic products in the last couple of years with the US, EU and Canada being the largest buyers. 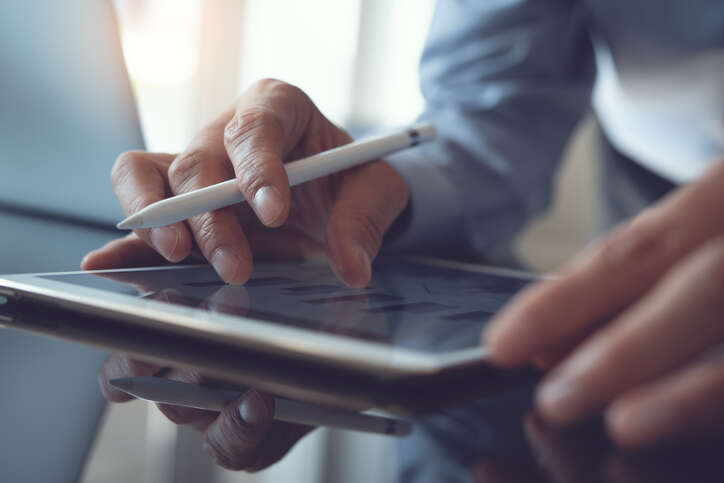