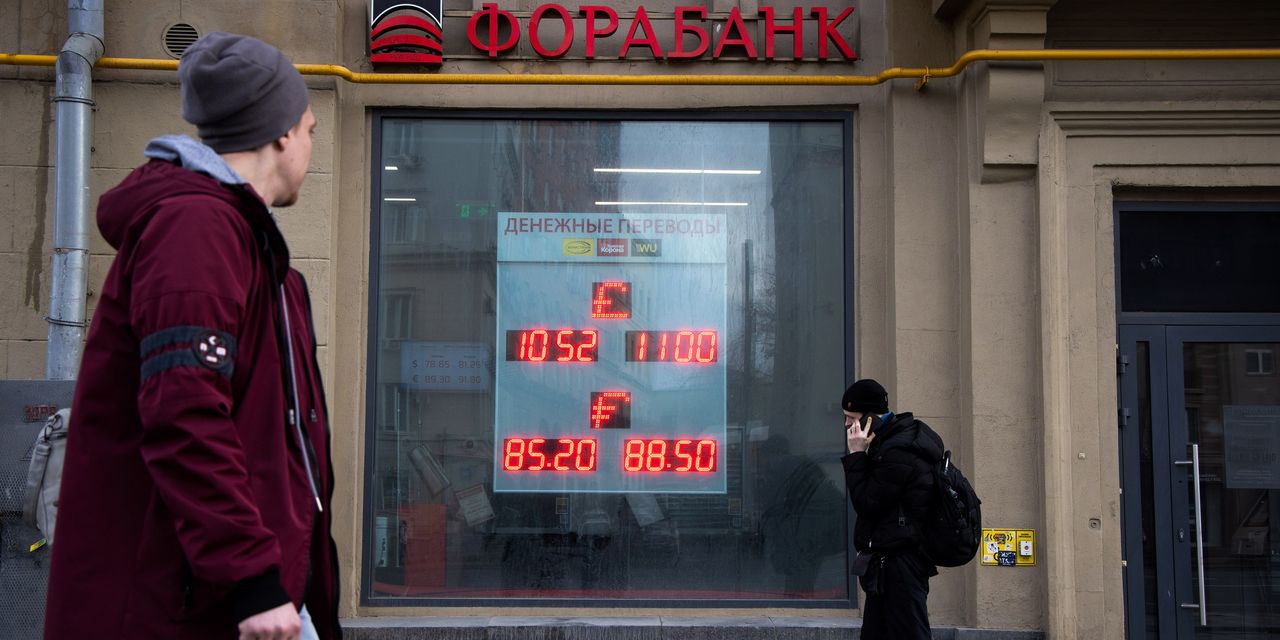 The U.S. and its European allies on Tuesday announced a range of sanctions against Russia for what President Biden called “the beginning of a Russian invasion of Ukraine,” measures that included blacklisting two major banks and halting the Nord Stream 2 natural gas pipeline.

The coordinated U.S. and European actions fall short of the package of sanctions threatened by the administration if Moscow launched a full-scale invasion of Ukraine, but taken together, the measures are supposed to limit Russia’s access to the global financial system. Mr. Biden also promised to expand the measures if Russia continued its invasion, punishing Moscow for launching the war, increasing the cost of pursuing it and trying to force an end to the campaign.