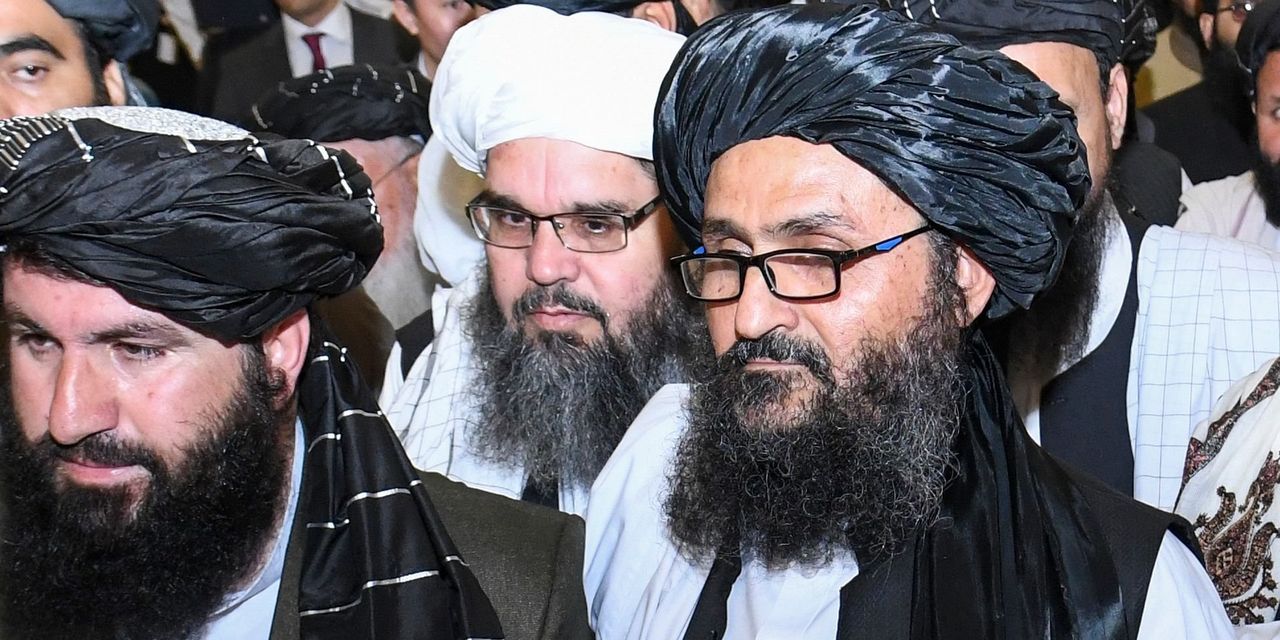 WASHINGTON—President Trump said he spoke to the Taliban’s co-founder Mullah Abdul Ghani Baradar on Tuesday to discuss the implementation of the deal signed over the weekend to withdraw U.S. troops from Afghanistan, according to statements released afterward.

Mr. Trump is believed to be the first U.S. president to speak to a senior Taliban figure since the U.S. ousted the group from power in 2001 for refusing to hand over al Qaeda leader Osama bin Laden after the Sept. 11 attacks. Mr. Trump described their relationship as “very good” and said the two had a “long conversation.”

“They’re looking to get this ended and we’re looking to get it ended,” Mr. Trump told reporters at the National Institutes of Health in Bethesda, Md. “I think we all have a very common interest.” He added: “They want to cease the violence.”

The U.S. and the Taliban signed a historic deal in Doha over the weekend after more than 18 years of war, agreeing to the withdrawal of all U.S. troops within 14 months in exchange for Taliban assurances on counterterrorism. The deal also stipulates that the Taliban must start talks with Afghan groups and a cease fire must be on the agenda.

A Taliban readout of the call said the two spoke for 35 minutes and discussed the implementation of the deal, including efforts to launch talks among Afghans. Mullah Baradar is the Taliban’s political chief, based in Doha, Qatar.

“You are a tough people and have a great country and I understand that you are fighting for your homeland,” Mr. Trump told the Taliban’s political chief, according to the readout. “We have been there for 19 years and that is a very long time.”

The Afghan peace process faces many hurdles, including the resumption of Taliban attacks against Afghan forces this week, contrary to U.S. hopes that a seven-day reduction in violence that held last week would continue after the deal was signed. The Afghan interior ministry said Tuesday it recorded 33 attacks in 16 provinces in the past 24 hours.

A Taliban spokesman, Zabiullah Mujahid, told The Wall Street Journal on Tuesday that the week of reduction in violence had ended. “Our attacks against Kabul administration will continue as before until we will come to a conclusion in intra-Afghan talks,” he said.

“There is no attack on foreign forces in accordance to the agreement,” Mr. Mujahid added.

There are obstacles to launching talks between the Taliban and Afghan groups. The process aims to allow Afghans to decide on key questions among themselves, including whether Afghanistan should remain a democracy and the rights of women.

Under the terms of the deal, intra-Afghan talks involving the Taliban and a range of Afghan groups, including the government, opposition and other political players, are to start next week.

The tentative start date set for March 10 is widely expected to slide, as the Afghan side has yet to assemble an inclusive negotiating team that includes the opposition and other power brokers.

The Taliban, for its part, is delaying the process by refusing to engage with the Afghan government unless thousands of prisoners are released as part of a swap to build confidence before the official talks begin.

In a further complication, a political crisis in Kabul remains unresolved as both Afghan President Ashraf Ghani and rival Abdullah Abdullah are claiming to have won the fraud-marred presidential election held last September and plan to form rival administrations.

The Taliban readout of the call said Mr. Trump told Mullah Baradar that U.S. Secretary of State Mike Pompeo would call the Afghan president to remove obstacles to starting talks between the Taliban and Afghan parties.

The top U.S. envoy for Afghan reconciliation, Zalmay Khalilzad, was expected in Kabul this week to help resolve the conflict between the various Afghan parties and push for the formation of an inclusive negotiating team.