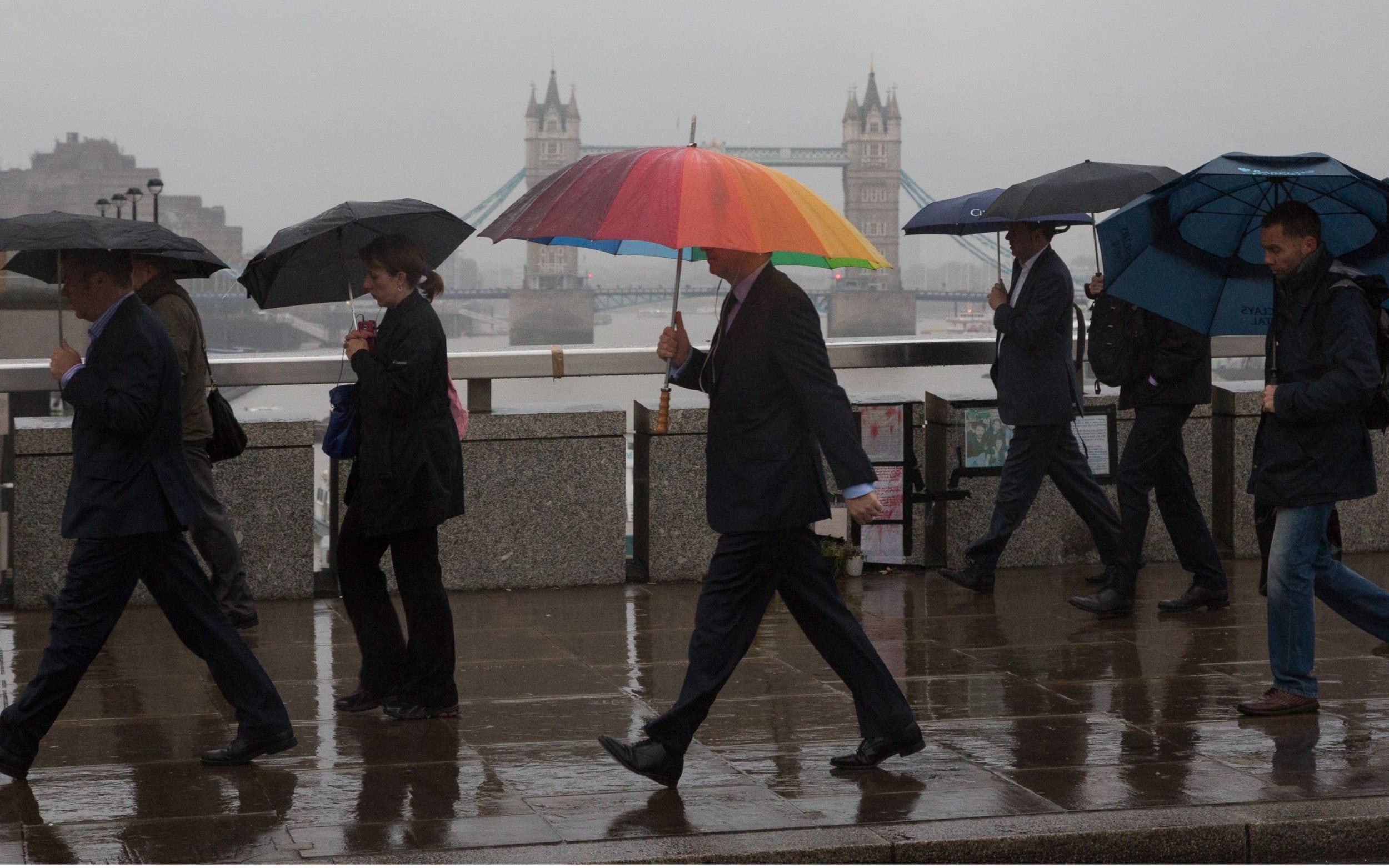 Trans women should not be automatically counted as women, the financial watchdog has ruled after business backlash.

The Financial Conduct Authority (FCA) dropped its proposals to force companies to include men who self-identify as women in female diversity targets for boards and in senior management positions after hundreds of complaints.

Instead the regulator does not specify whether data should record by sex or gender, saying that it gives listed companies the “flexibility” to decide for themselves.

The move was on Wednesday night welcomed by campaigners, who said that it was not for the FCA to “redefine what ‘man’ and ‘woman’ mean”.

It came as the watchdog set out new requirements for UK-listed companies to ensure that 40pc of its board of directors and at least one senior board member are women.

The FCA had originally proposed to specify that the quotas included “those self-identifying as women” but it dropped the term following a consultation.

Those who responded to the consultation included City firms, lobby groups and individuals. Out of 540 responses, 439 addressed this point specifically and all but one respondent said they did not want trans women to be automatically included in the targets and data disclosures.

Concerns raised include that such an approach would not be consistent with equalities legislation, would fail to recognise the under-representation of women based on sex and the structural discrimination they may face and could allow men to “game” the targets system.

They were also warned that “targets based on self-identified gender could lead to more men by sex on boards (to the extent that they identify as women), undermining the stated purpose of the proposals to improve diversity.”

It comes amid growing public backlash against rules which allow biological males to be included in women’s diversity quotas, allowed to compete in women’s sports and allowed access to female-only spaces such as hospital wards.

In its response to the consultation, the FCA said they “accept and agree with representations that companies would benefit from having greater flexibility” on how they report data and therefore had decided not to prescribe “specific terminology” for how companies report.

This means that companies can choose whether they report based upon sex or gender identity.

In terms of its own diversity targets, the FCA said it reports on a “self-identification basis” and will continue to do so going forwards.

The new Listing Rules mean that companies will also be forced to disclose diversity information in their annual reports as part of a new “comply or explain” statement.

The move by the regulators represents the latest attempt to boost diversity in the financial services industry, which has historically been dominated by men.

Most City firms already have targets to boost gender and ethnic diversity, but the proposals will mean that most major companies will have to add more women to their boards in the coming years. At present, only 34pc of board members at FTSE 350 companies are women.

The regulator also said it will require boards to have at least one member from an ethnic minority background, adding that it has removed the term “non-White” from its proposals as it causes offence.

Sarah Pritchard, head of markets at FCA, said: “As investors pay increasing attention to diversity at the top of the companies they invest in, enhancing transparency at board and executive management level will help hold companies to account and drive further progress.”

The new rules will come into force from the financial year starting 1 April 2022, meaning that the new disclosures will start to appear in annual financial reports published from mid-2023.

Maya Forstater, an executive director of women’s rights campaign group Sex Matters, said: “The FCA was wise to allow companies to report straightforwardly on the proportion of male and female members of its board, in line with the Equality Act and the Companies Act, and not to start requiring them to ask board members to declare that they have one of many fluid ‘gender identities’.

“It is not for the financial regulator to redefine what ‘man’ and ‘woman’ mean.”