The Downtown Bistro to get new ownership, but Tom Fortin will remain as building owner 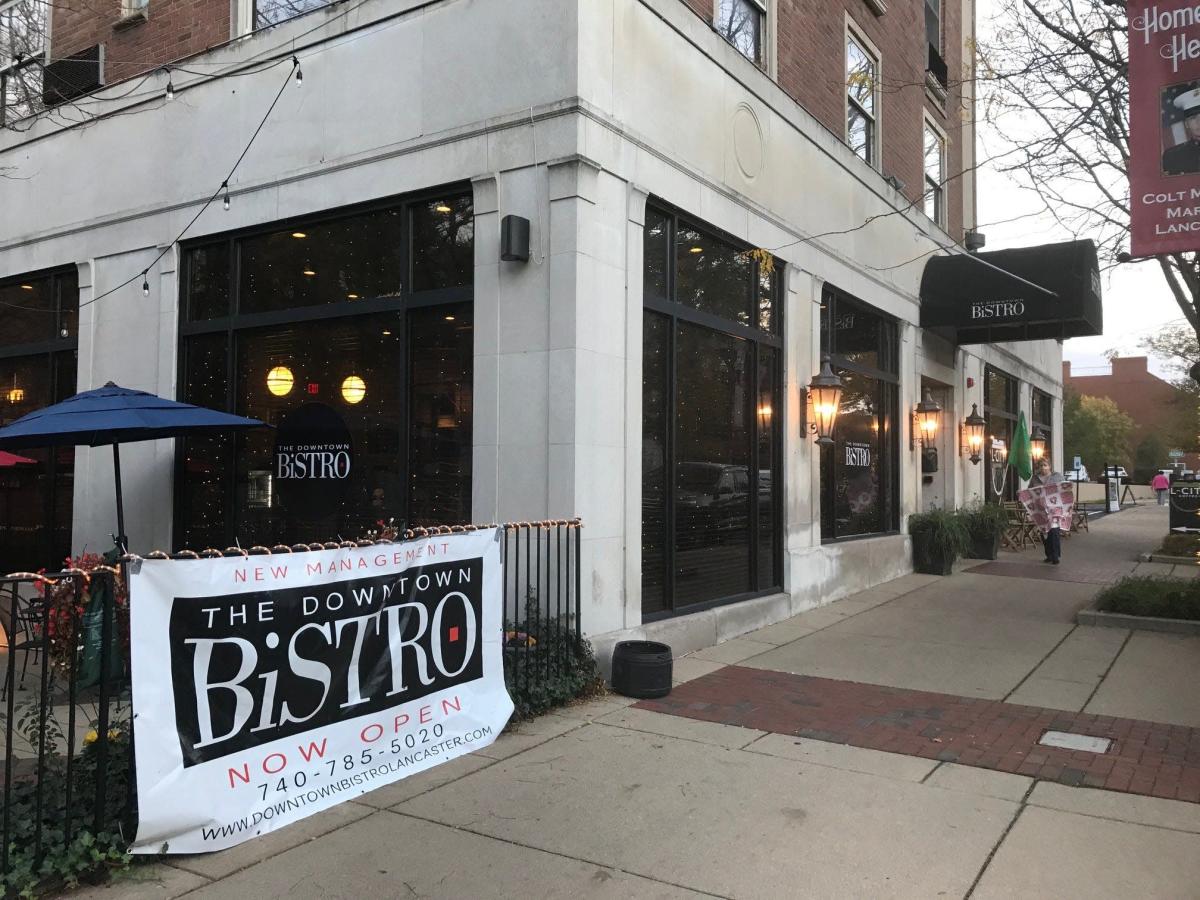 LANCASTER — The Downtown Bistro at 123 N. Broad St. will be under new ownership as former owner Tom Fortin said he sold the business.

But he’s not revealing who the new owner is, only saying it’s a company that has about 15 restaurants throughout Ohio and Texas. He said he assumes the new owners will issue a press release soon.

“I didn’t want their headquarters to get bombarded with calls from solicitors, etc., so I want to remain somewhat confidential,” Fortin said. “They are smart and they will announce more about their business and any plans they may have. They are still studying the market and will wisely and gradually make smart improvements.”

Fortin said the new owner has more than 25 years of experience in the restaurant business.

“I truly feel with their operational expertise and strength they will make the Bistro one of the best restaurants in Ohio,” Fortin said via email. “The hours, the menu, the staff and operations remain the same and we are open for business as usual.”

“They have several different cuisines,” he said of the new ownership. “I visited their restaurants before I made my decision. I was also approached by other successful restaurants but these folks are the best. Because I continue to own the building, I naturally wanted the best operator.”

Your support helps keep the lights on at the Eagle Gazette. Stay connected with our daily stories, in-depth reporting and more by

He said the restaurant and its building are beacons of the community.

“The heartbeat of Lancaster where fond memories, celebrations and quality dinners harvest for the proud residents of Lancaster,” Fortin said. “Therefore, going forward, I look forward to continuing to preserve and further improve the iconic building, collaborate with The Downtown Bistro and L City Coffee to host fun events for all residents and visitors to enjoy.”

L City Coffee is another business in the building.