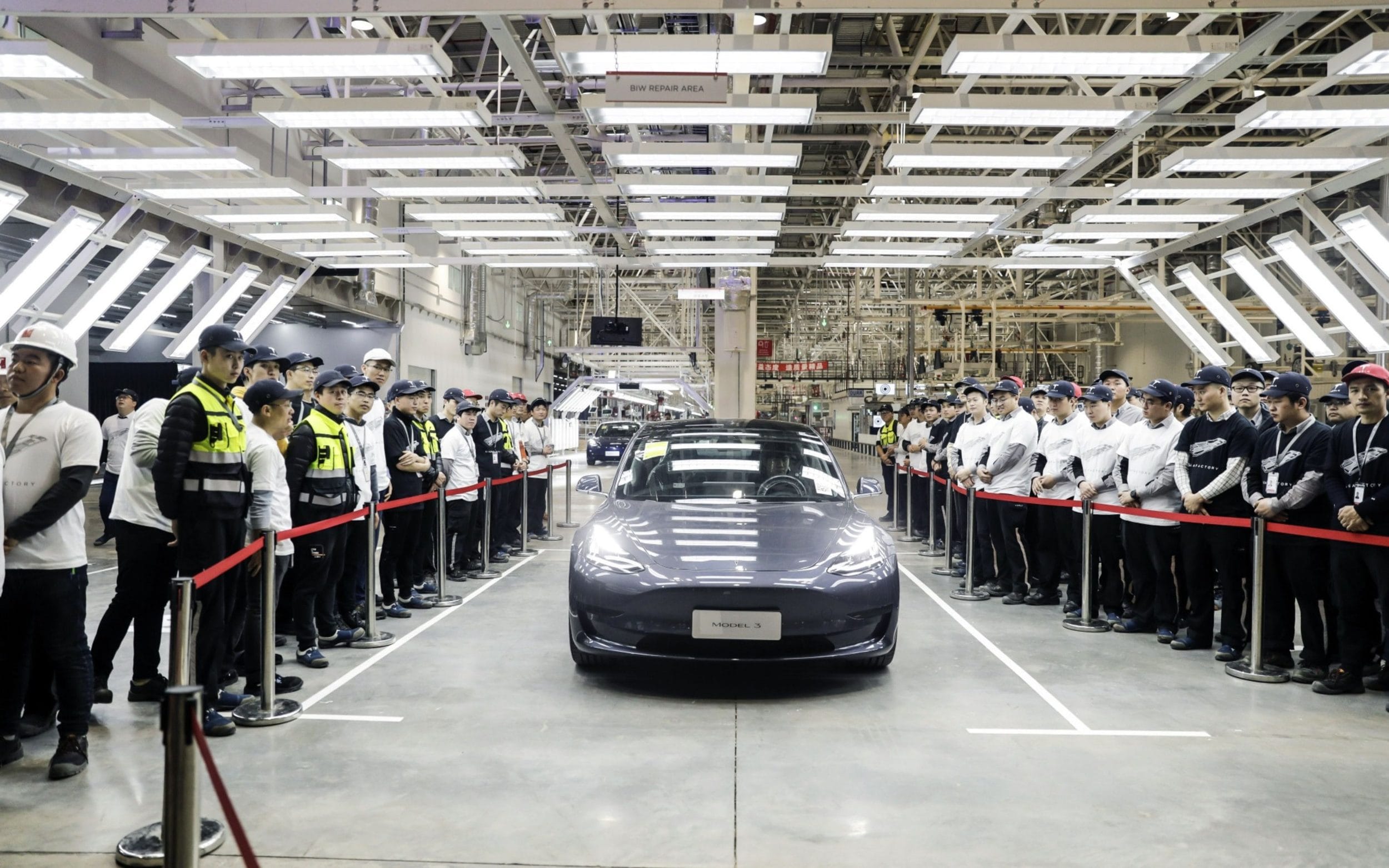 The company, headed by billionaire Elon Musk, said its revenues had leapt from $10.4bn (£8bn) to $18.8bn in the first quarter.

That was despite global microchip shortages that have significantly hampered some other carmakers, as well as rising material costs linked to Russia’s invasion of Ukraine.

The company said it was “focused on growing as fast as is reasonably possible” but that supply chain problems “remained persistent”.

This had forced the company to raise prices, Tesla added.

Meanwhile, Tesla has opened factories in Texas and Berlin and is ramping up production, with Mr Musk personally delivering Tesla’s first Texas-made Model Y vehicles earlier this month. The company started deliveries in Berlin in March.

The so-called gigafactories are part of his company’s plan to lower the costs of making vehicles by building them closer to customers in major markets.

However, Tesla was forced to halt production at its plant in Shanghai at the end of the first quarter due to a local Covid outbreak. It has since resumed production, reportedly asking some staff to sleep there.

The results were partly overshadowed by the $43bn takeover bid Mr Musk has made for Twitter, the social network he has used for years to attract publicity for himself and Tesla.

In a tweet, the billionaire continued to hint at the possibility he could make his bid hostile bid with a “tender” offer to all shareholders.

His post included a series of dashes – representing a missing word – followed by the phrase “is the Night”.

It came after he separately tweeted “Love Me Tender”, an Elvis Presley song, on Saturday after Twitter adopted so-called “poison pill” plans to torpedo any hostile bid.

The move, designed to stop any shareholder from amassing a stake bigger than 15pc in the media company, would allow Twitter’s board to flood the market with stock to dilute the stakes of predators.

Mr Musk revealed he had a 9.1pc stake earlier this month, making him Twitter’s biggest investor.

He had been set to join the company’s board before it was abruptly announced that he would no longer do so and was making a takeover offer for Twitter.

This week it was claimed Mr Musk is willing to invest between $10bn and $15bn of his own cash in the deal.

On top of this, he has brought in Wall Street banking giant Morgan Stanley to raise another $10bn in debt and will launch a tender offer within days, according to the New York Post.