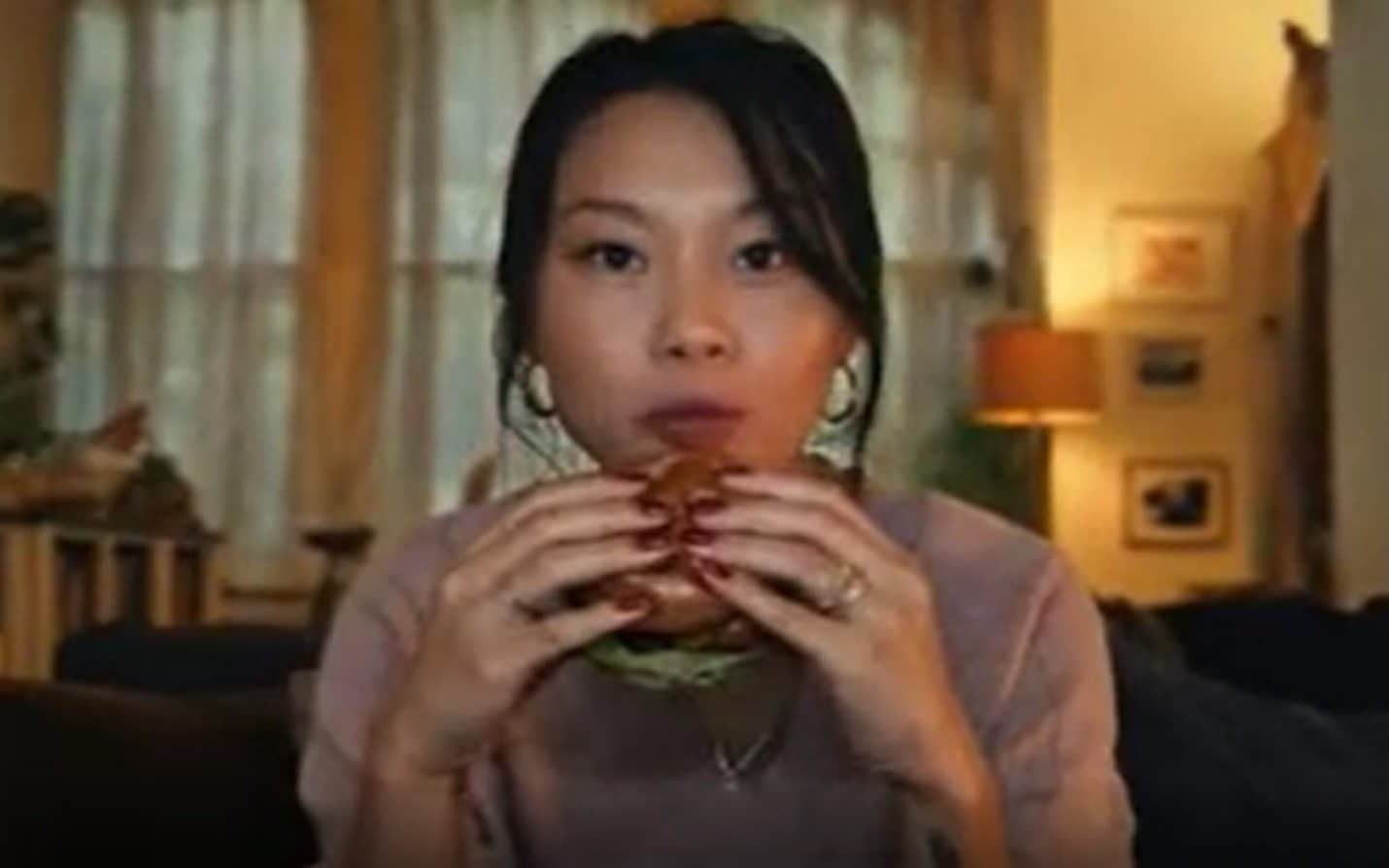 Tesco’s adverts for its vegan ‘Plant Chef’ burgers have been banned after it was accused of making “misleading” claims by saying they were better for the environment than their meat equivalents.

The Advertising Standards Authority (ASA) said Tesco had implied that buying Plant Chef burgers would “positively affect the environment” by suggesting that customers could “do their bit” for the environment by swapping to plant-based burgers.

In the adverts, a voice-over said: “We’ve lowered the price of dozens of our Plant Chef products because a little swap can make a difference to the planet.”

The ASA said: “We expected to see evidence that that was the case based on the full life cycle of the Plant Chef burger in comparison with a meat burger.

“However, we understood that Tesco did not hold any evidence in relation to the full lifecycle of any of the products in the Plant Chef range, or of the burger featured in the ads.”

It said it had concluded that the “claims regarding their positive benefits to the planet had not been substantiated and were likely to mislead”.

More than 171 complaints were made to the ASA about the adverts, which ran on TV, radio, Twitter and in newspapers last autumn.

It comes as supermarkets look to dedicate more shelf space to plant-based alternatives, amid a wider shift towards eating less meat in the UK. The climate change committee, which advises on government policy, has called for people to cut down their meat intake by 20pc by 2030 to help reduce agriculture emissions.

However, the UK’s top adviser on tackling global warming criticised “bogus arguments” that were being used by vegans over climate change and meat.

Lord Deben, chairman of the Climate Change Committee, said it was wrong to say that eating meat was not environmentally friendly, with an example being that grass-grazing livestock could improve how soil stores carbon.

He said: “It is just not true that we should have a world in which there are no farm animals. They are essential for the mixed farming system, which is the way to return the vitality of the soil.”

Lord Deben said the world would not have “the healthy soil that we need” if everyone was to go vegan.

A Tesco spokesman said the supermarket was “disappointed” by the outcome”.

They said: “We’re committed to making it easy and affordable for customers to incorporate plant-based meat alternatives into their diets and recipes.”