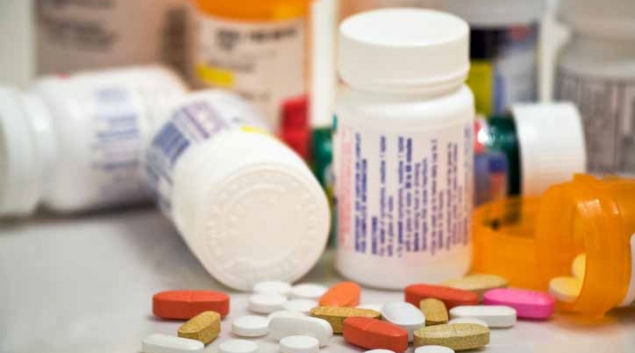 The U.S. Supreme Court on Monday declined to hear a case over whether pharmacy benefit managers must act in the interest of Employee Retirement Income Security Act self-funded plans by lowering drug costs.

The decision not to take up John Doe v. Express Scripts is a win for PBMs.

The relevant petitioners in the case were two ERISA plan sponsors and two individuals, according to court records.

The plaintiffs had asked for class-action status, saying a company that administers prescription drug benefits for an ERISA plan is a fiduciary of the plan with respect to drug pricing, if the company can affect the prices paid by the plan through negotiated agreements with third parties.

Under ERISA, the pharmacy benefit managers have a fiduciary responsibility to plan holders, the plaintiffs said.

The appeals court had ruled that PBMs do not have a fiduciary duty to policyholders.

PBMs and drug costs have come under federal scrutiny due to complaints over pricing.

The question in this case was whether Anthem, which had Express Scripts as its PBM at the time, was acting as a fiduciary of petitioners’ plans when it negotiated or implemented its 10-year 2009 PBM Agreement.

The United States filed an amicus brief that review by the Supreme Court was not warranted.

When a plan participant purchases a prescription drug, at least six entities are potentially involved, according to court records: the participant, the plan, the plan’s pharmacy benefits manager, the pharmacy, the drug wholesaler and the drug manufacturer.

Contracts between sponsors of self-insured plans and companies that provide PBM services typically include provisions governing the price that a plan will pay for prescription drugs.