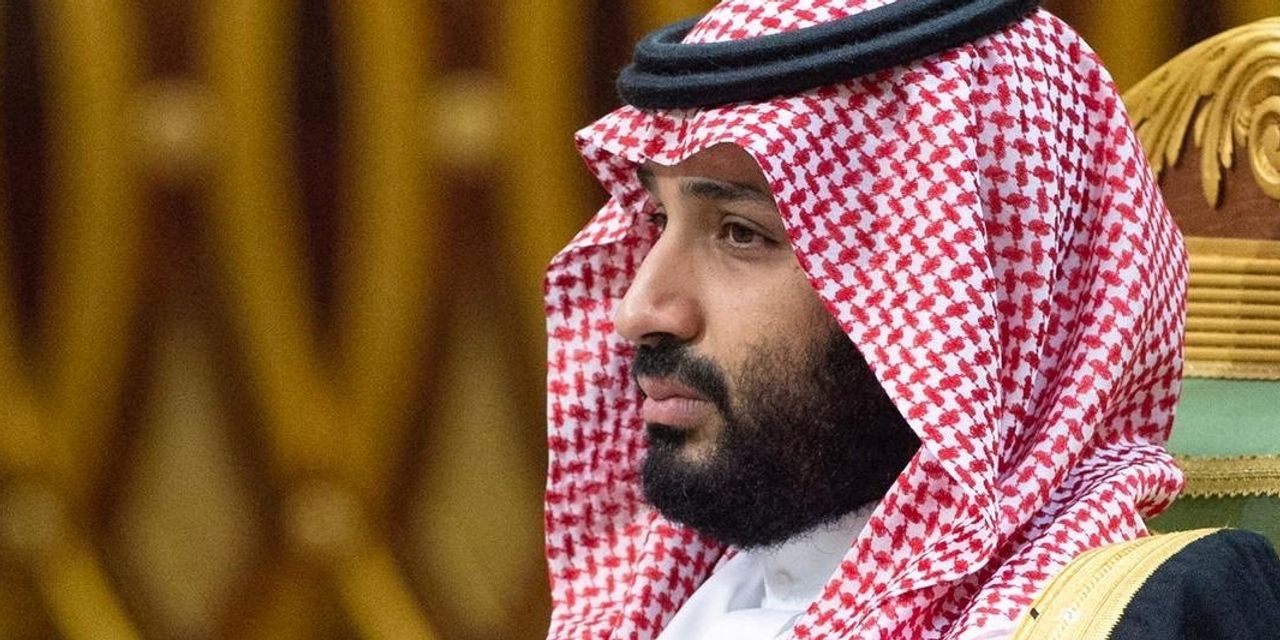 RIYAD—Saudi Arabia put to death 81 people who had been convicted of crimes including murders, rape, arms smuggling and links to terrorist groups, in the largest known mass execution in the history of the kingdom.

Most of those executed on Saturday were Saudis, according to the interior ministry. More than half were from the minority Shiite Muslim population, which has a history of militancy and protest against discrimination. Seven were Yemeni nationals and one was Syrian.

The interior ministry didn’t disclose how the men were killed. Executions in the past have involved beheading by sword in the kingdom, which remains among the world’s top executioners despite recent efforts to curb the use of the death penalty.

Rights groups have called on the Saudi leadership to end the death penalty and make improvements to the country’s justice system to provide for fair trials. Saudi authorities deny flaws in the system.

Saudi Arabia’s court of appeals and supreme court had heard cases for all those executed, and the sentences were sanctioned by royal decree, the interior ministry said.

“The interior ministry announces this to assure everyone that this country…won’t hesitate to deter anyone who threatens security or disrupts public life…” it said.

Saturday’s executions are the most in Saudi Arabia in a single day, surpassing the 63 people killed in January 1980 in connection with the takeover of Mecca’s Grand Mosque by a group of Saudi extremists who took hostages and held the holiest site in Islam for two weeks before security forces reclaimed it in a military operation.

The country has more recently suffered sporadic attacks by Islamic State-linked militants and confronts regular drone and missile attacks from the Houthi rebels, an Iran-backed group it has been fighting since it intervened in Yemen’s civil war in 2015. Seven of those executed were convicted of attacking a Shiite gathering in the city of Al Ahsa in 2014, and two brothers were sentenced for killing their mother and trying to kill their father, according to the interior ministry.

In 2019, Saudi Arabia trailed only China and Iran globally in executions. That year, some 37 men, mostly Shiite Muslims, were executed across the country on one day, while three years earlier the execution of a prominent Shiite cleric and dozens of al Qaeda members stirred sectarian tension in the region.

Last year the government said it had imposed a moratorium on capital punishment for drug-related offenses that led to an 85% reduction in executions in 2020, and said it would stop executing people who had committed crimes as minors.

Reprieve, an advocacy group in the U.K., called the executions a “brutal display of impunity” and said it fears for other people on death row in Saudi Arabia.

Crown Prince Mohammed bin Salman, the kingdom’s day-to-day ruler, has said he was working to change the law to reduce the punishment for some crimes from execution to life in prison. In keeping with Islamic law, he said, the death penalty would remain in place for murder. It has also been used against people convicted of rape, incest, apostasy and terrorism.

The kingdom faces intense scrutiny over its human-rights record that goes beyond the liberal use of the death penalty. It has drawn international condemnation for the murder of journalist Jamal Khashoggi and for detaining women’s rights activists as part of a crackdown on dissent.

In recent years, many executions have been moved from public squares into prisons, sidestepping the spectacle as the conservative Muslim kingdom seeks to soften its image to attract Western tourists and foreign investment.