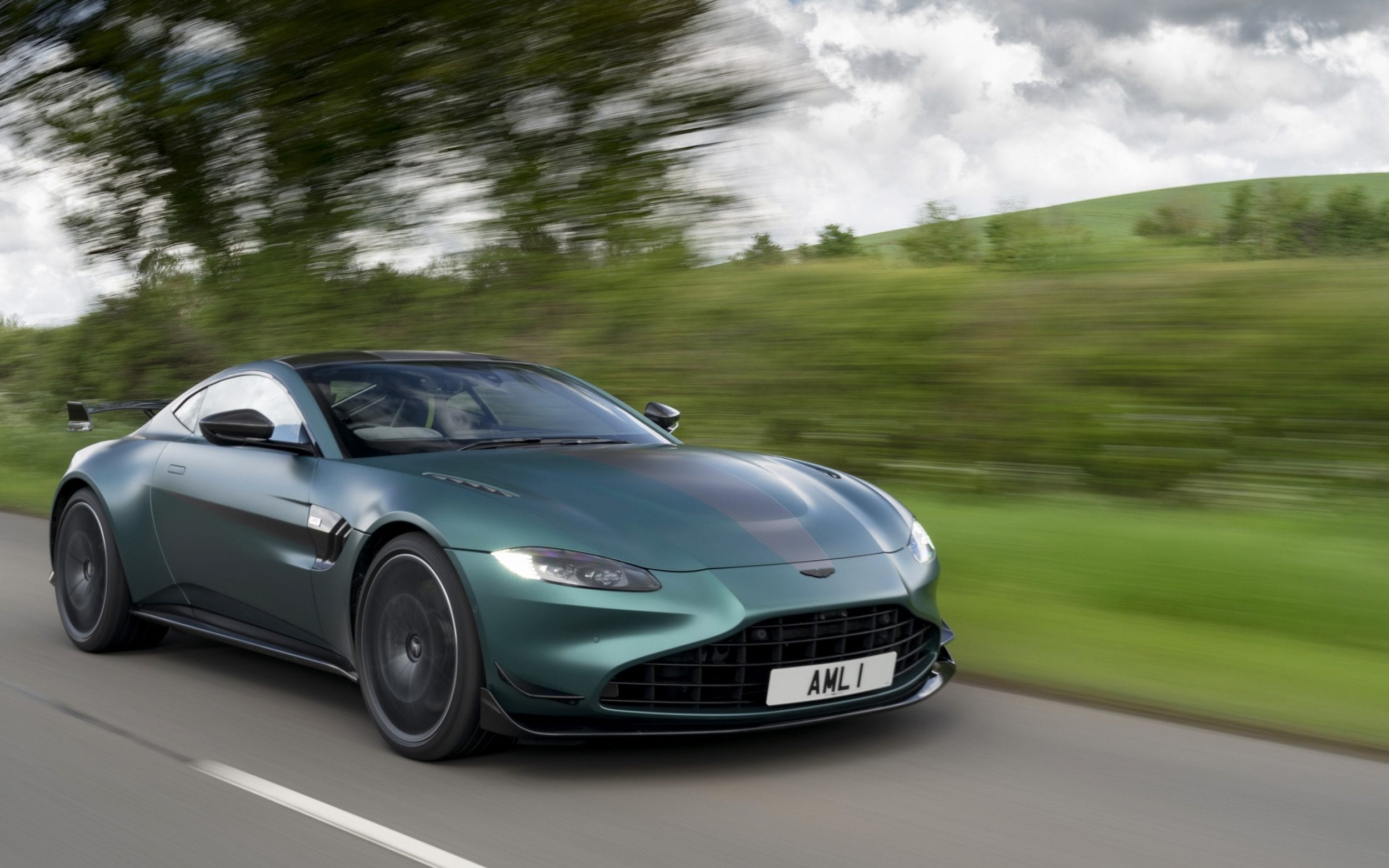 Saudi Arabia is set to gain a seat on the board of Aston Martin as it buys a 20pc chunk of the troubled car maker.

The luxury marque is seeking at least £500m of fresh investment in a bid to mend its finances and plans to raise £200m from Saudi Arabia’s Sovereign Wealth Fund, according to the Financial Times. The rest it will seek from investors through a rights issue.

The deal, expected to be announced as soon as Friday, will hand the Gulf nation’s Public Investment Fund a stake of just under 20pc of the company.

Aston Martin’s share price has slid in recent months as it struggles under a rising burden of high-interest debt.

In May it warned investors to expect an interest bill for this year of £130m and in the first quarter it posted a loss before tax of £112m, more than twice as high as a year ago.

The company was last rescued by investors led by billionaire Canadian investor Lawrence Stroll in 2020 after a disastrous stock market debut.

He took over as executive chairman and sacked chief executive Andy Palmer, replacing him with Tobias Moers, who himself quit after an exodus of staff.

Mr Moers was replaced last month by Amedeo Felisa, who was chief executive of Ferrari from 2008 to 2016. Roberto Fedeli, another Ferrari veteran, joined as chief technical officer.

Mr Stroll bought 16.7pc of the company for £182m before upping his stake after the shares collapsed again.

Aston Martin is now worth about £490m after losing almost nine tenths of its value since its £4.33bn float in 2018. The company has been consistently loss making since then.

The company raised $150m in 2019, paying an eye-watering 12pc coupon at a time when borrowing rates were at historic lows. Standard & Poor’s slashed the car maker’s rating to junk status shortly after.

As with its competitors, it must find hundreds of millions of pounds to electrify its fleet to comply with regulations which herald the end of petrol and diesel-driven cars. Analysts at Third Bridge estimate that £200m is needed per model needing to be converted.

Aston Martin has signed a deal to be supplied from a forthcoming battery plant being built by Britishvolt as part of its push towards electric cars.