SAP and Cloudflare under fire for Russia presence 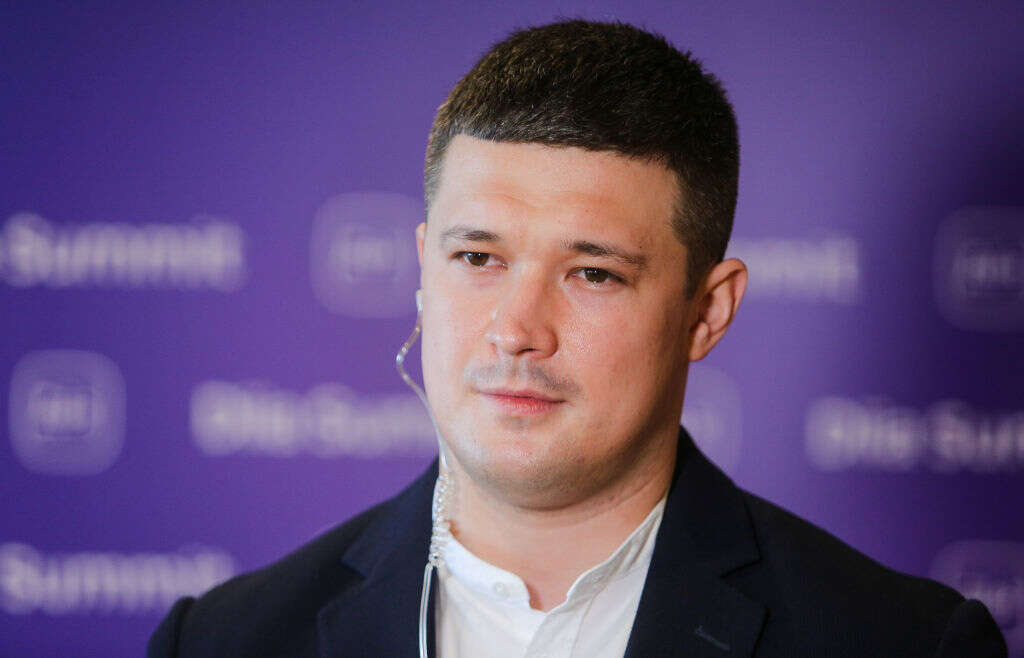 Cloudflare and SAP have come under fire for their continued presence in Russia after Ukraine’s minister for digital transformation called for the two companies to pull out of the country during the World Economic Forum in Davos, Switzerland.

Mykhailo Fedorov also praised companies such as PayPal, Revolut, and Space X for providing “solutions” and assisting Ukraine. Cloudflare and SAP are amongst a group of 16 technology companies that currently still have varying levels of operational activity in Russia, according to data from the Yale School of Management.

“SAP are… still continuing to work in Russia and to pay taxes to help finance the Russian army,” Fedorov said in an interview with Politico. “A lot of banks and banking activities are based on SAP.”

In a statement released last month, SAP said the company had implemented international sanctions on Russia “without exception”. The German ERP and cloud services provider also said it had halted sales in Russia and Belarus, and was “in the process of shutting down all cloud operations in Russia”.

But it also noted that since the data in SAP’s data centres belonged to its customers, SAP had given non-sanctioned entities in Russia various options to delete their data or migrate it to a data centre elsewhere. Russian companies that chose the migration patch would not have their contract renewed upon expiration.

The statement also mentioned the company’s “intent” to end the support and maintenance of on-premise products in the country, but noted that “existing customers in Russia using on-premise software will still be able to use their products”.

Meanwhile, cybersecurity company Cloudflare also drew the ire of Fedorov, who said the American vendor continues “to protect Russian websites” by remaining in the country.

In a blog post last month, the company’s CEO Matthew Prince said that Cloudflare was helping Russian citizens circumvent internet controls through its WARP virtual private network service, and described the company’s in-country edge servers as a “frontline against cyberattacks” originating from inside Russia.

“The withdrawal by Internet companies can have the unintended effect of advancing and entrenching the interests of the Russian government to control the Internet in Russia,” he added.