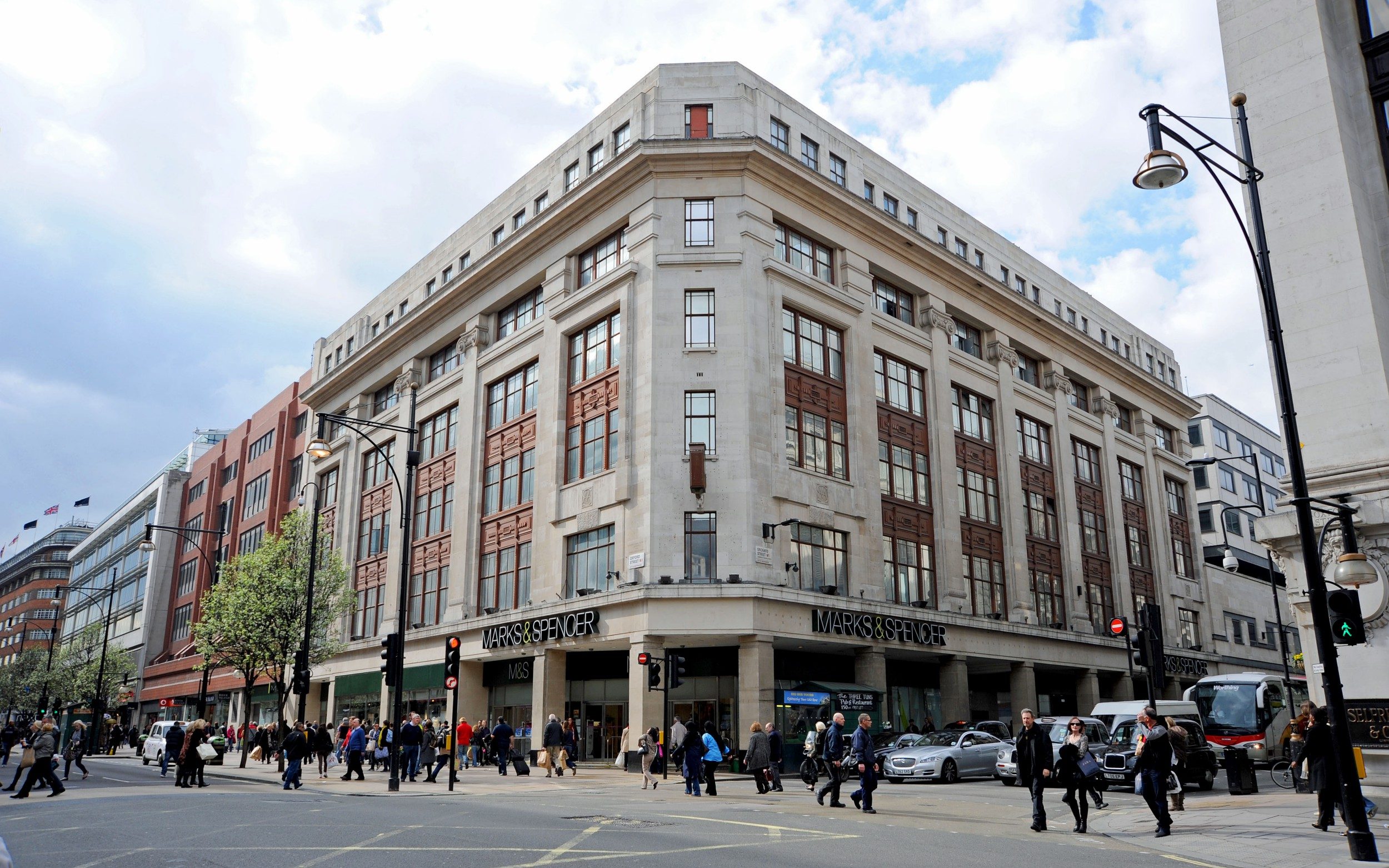 The Mayor of London will reconsider plans to demolish Marks & Spencer’s store on Oxford Street following a public backlash.

City Hall officials will review the controversial proposals to knock down the flagship store near Selfridges after they initially decided not to intervene in the application.

In January, Simon Sturgis, an architect and carbon expert, wrote a highly critical report arguing that knocking down the building was inconsistent with tackling the climate crisis and at odds with official policy. He said that the move would result in higher carbon emissions.

The Oxford Street complex, home to the Orchard House building, is expected to make way for a 10-storey site. It was approved by Westminster City Council in November.

Since then, heritage charities and architecture aficionados have fiercely campaigned against the demolition of the 1930s building.

Marks & Spencer previously said that 90pc of materials from the existing site will be reused in the construction of the new building, and once finished will have a higher sustainability rating than the current one.

Under its plans, the retailer will occupy two and a half floors rather than the five currently used, with office space filling the upper floors.

City Hall officials decided to allow Westminster Council to determine the final outcome of the application on March 7 because they did not have sufficient grounds to be able to intervene.

An updated guidance on local carbon emissions, however, has prompted the review.

A spokesman for the Mayor of London said: “The planning process is still ongoing, with the City of Westminster yet to issue its planning decision.

“The initial assessment of the plans by City Hall thoroughly considered the issue of carbon emissions. This found that the carbon saving of the refurbishment of the existing building would be countered by its poor energy efficiency, and the refurbished buildings would have a larger total carbon footprint than a new build.

“Following its initial report, City Hall has since published new guidance on carbon emissions and officials are considering an updated report to include further analysis of the carbon emissions of the proposed demolition.”