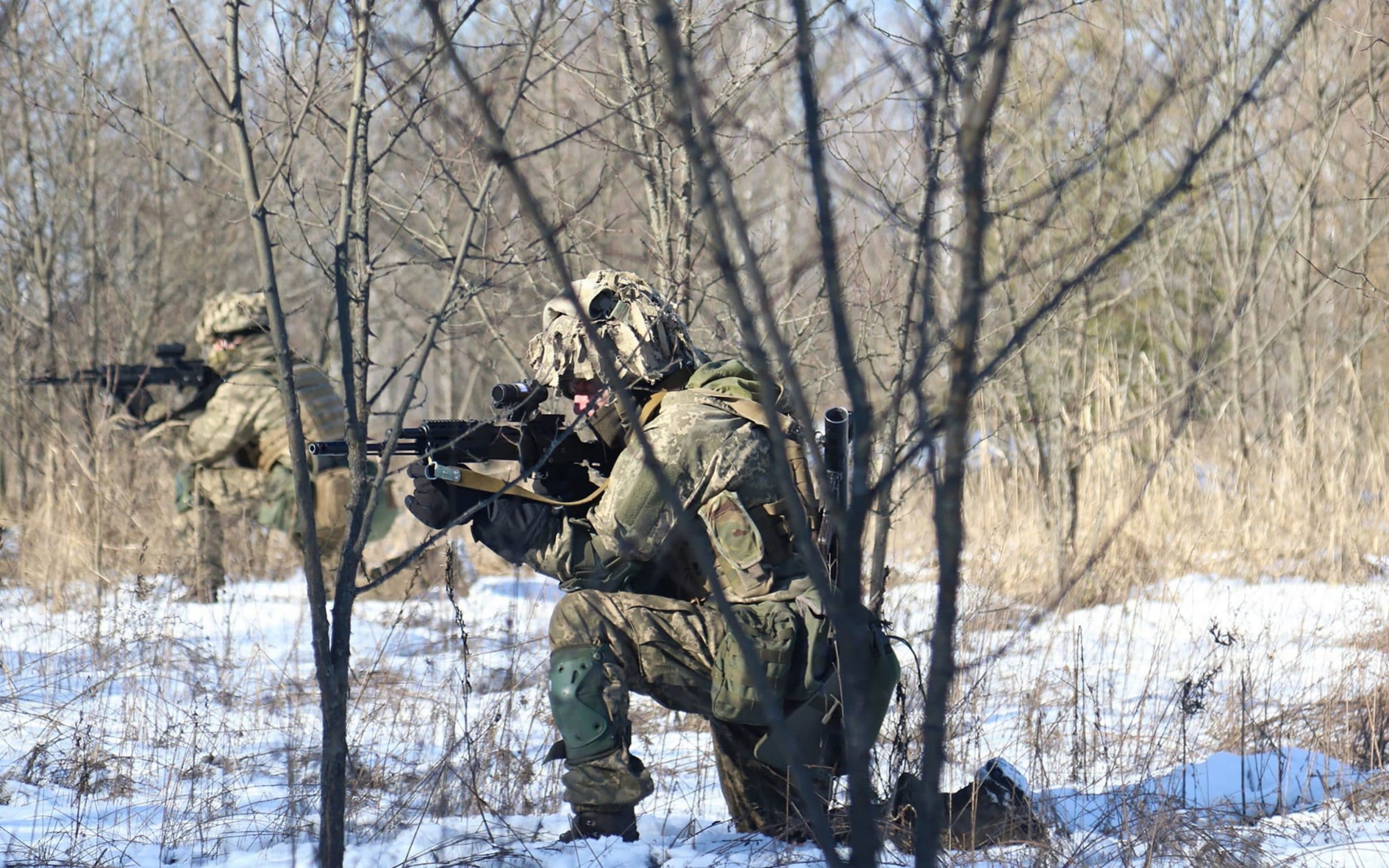 After the pandemic turning the housing market on its head, we’ve got the first sign that things are returning to normal.

Buyer enquiries for properties in London surged 24pc this month from a year earlier – the sharpest growth of any region. Asking prices also rose to a record £667,001.

It’s a turnaround for the capital, which had underperformed the rest of the country during the pandemic, and suggests buyers are looking for homes in commuter areas again as they get back to the office.

2) Channel 4 launches new political show with Andrew Neil to counter Piers Morgan’s TalkTV​ The broadcaster is bolstering its current affairs output by launching a 10-part series of live political interviews starting in May.

3) Credit Suisse leak reveals criminals and dictators among its clients Credit Suisse has been rocked by a huge data leak, the latest scandal to engulf the Swiss bank, with fresh accusations that it served some clients who were alleged to be involved in torture and drug trafficking.

4) Delay ‘red diesel’ ban or companies will collapse, Rishi Sunak warned Ending use of the low-tax fuel will pile up to £500m of extra costs on firms and put the UK’s recovery at risk, according to industry groups.

5) UK set to reject Canada’s hormone beef demands in early trade talks setback Government sources said ending a ban on the use of hormones in beef production is highly unlikely after Canada’s trade minister signalled that Ottawa will push for the UK to ditch its tougher standards on the controversial practice.

Asian share markets pared sharp early losses on Monday as a glimmer of hope emerged for a diplomatic solution to the Russian-Ukraine standoff, though there remained plenty of devil in the detail.

Wall St futures rallied on news US President Joe Biden and Russian President Vladimir Putin have agreed in principle to hold a summit on the Ukraine crisis.

Just the chance of a peaceful solution was enough for S&P 500 stock futures to reverse out of early losses to trade 0.4pc higher. Nasdaq futures edged up 0.2pc, having been down more than one per cent earlier.

MSCI’s broadest index of Asia-Pacific shares outside Japan pared their losses to be down 0.4pc, while Japan’s Nikkei halved its drop to be down 0.9pc.