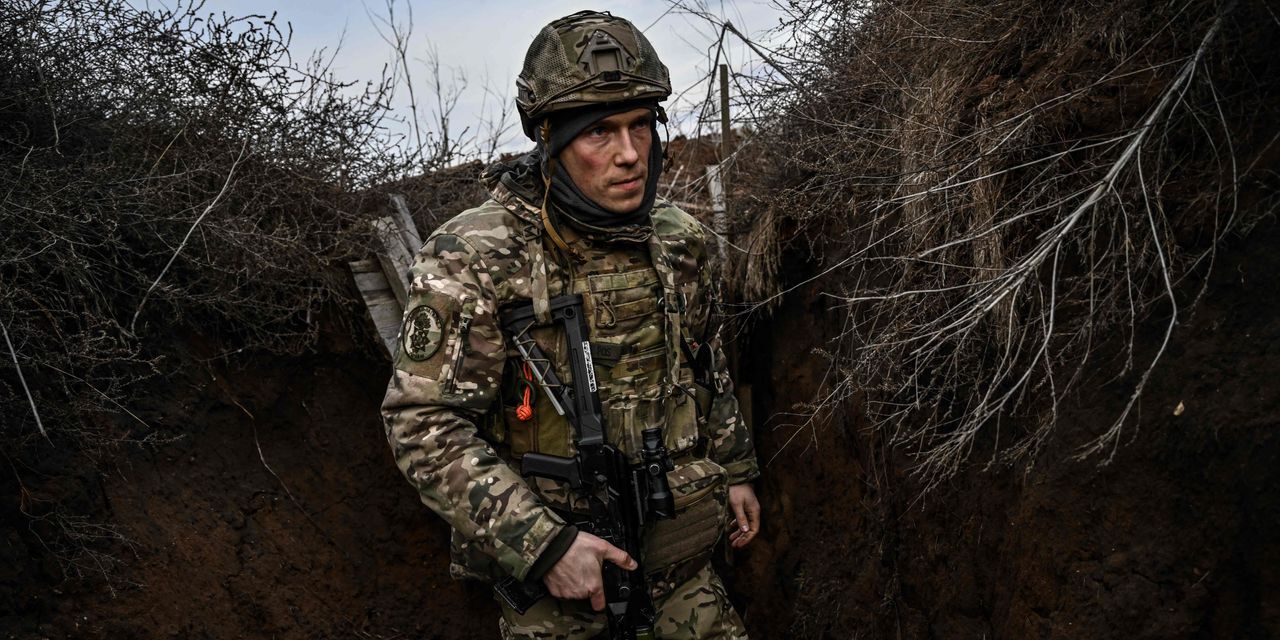 The Russian-led breakaway regions of eastern Ukraine mobilized able-bodied men against what they said was an imminent attack by Kyiv, as shelling across the front line intensified, killing two Ukrainian soldiers.

Kyiv dismissed the call-up and moves to evacuate civilian residents of Russian-held Donetsk and Luhansk areas to Russia as a provocation. The escalation followed Western warnings that Moscow is about to launch an all-out invasion of Ukraine.