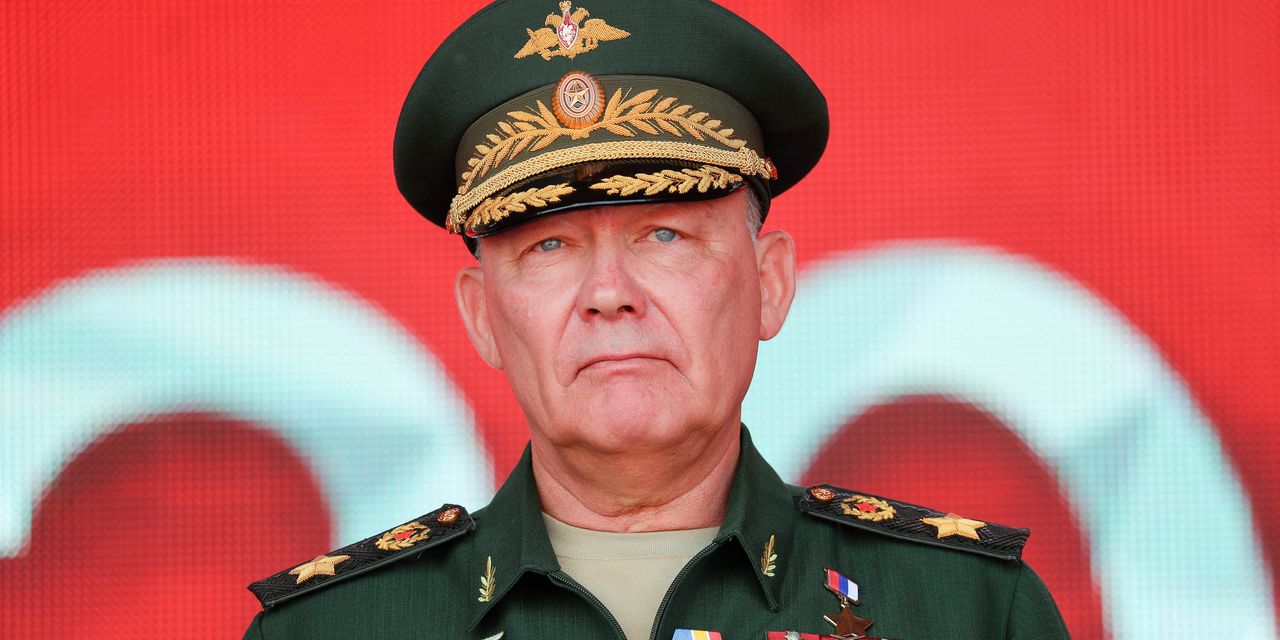 Russian Army Gen. Aleksandr Dvornikov, the man chosen to lead the next phase of Moscow’s war in Ukraine, wrote in a military newspaper in 2018 that in modern warfare, “the main task is not the physical destruction of the enemy, but the complete subordination of him to one’s will.”

An architect of Russia’s military intervention in Syria, where Russian airstrikes hit civilian targets including hospitals, Gen. Dvornikov has since the start of the invasion in February led the troops that have pushed northward from Crimea and captured a swath of territory in southern Ukraine.