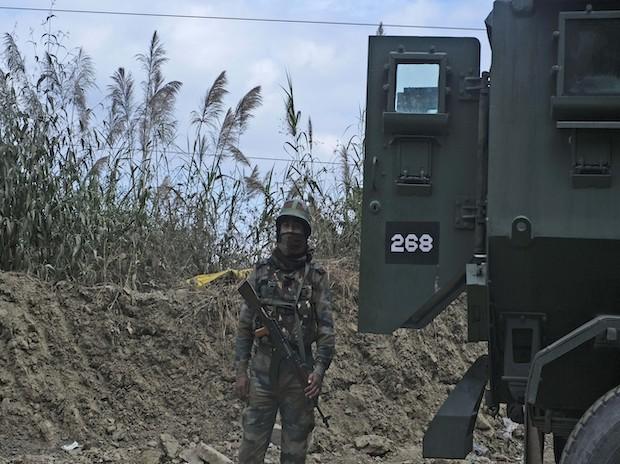 The Tenyimi Peoples’ Organisation (TPO), an apex body of the Tenyimi tribes in Nagaland and Manipur, said that the best way to resolve the boundary dispute between the two Northeastern states is to respect the traditional ownership.


In a statement, TPO president Timikha Koza said that it has been more than five years since the “Arbitration Undertaking” was signed in 2017 by the three contending parties over the areas of Kezoltsa, Koziirii, Kazing, Dzkou, agreeing that the dispute shall be resolved by Naga customary way.

The contending parties are Southern Angami Public Organisation (SAPO) of Nagaland, and Mao Council and Maram Khullen of Manipur, it said.


Since then the TPO through various communications made emphatically clear to the two state governments that it has no intention to meddle in the affairs of the states and its boundaries, but only trying to resolve the misunderstanding and dispute within the Tenyimi tribes, it said.


“In spite of all these appeals and communications, the Government of Manipur remains hell-bent on defying the good intentions of the people working towards amicable resolution of the dispute and restoration of healthy relationship amongst all concerned,” the TPO alleged.


It is this total disregard and ill-motive of the Manipur government, which provoked the SAPO to call for the bandh, it said.


SAPO is observing an indefinite bandh since March 23 over the issue.


The best way to maintain peace and social harmony is to respect the traditional ownership and adjudicate disputes by trying to bring about understanding without harping so much on the state boundaries, the TPO said.


Meanwhile, the Southern Angami Youth Organization (SAYO), which is enforcing the bandh in the Southern Angami areas, said its parent body will call it off once the Manipur government withdraws its armed personnel from the disputed area in Kezoltsa.


Speaking to reporters at Kimipfuphe ground of Kigwema village in Kohima district, SAYO president Metekhrielie Mejura said he wondered why the Manipur government was hesitant to remove its forces who have “illegally occupied” Kezoltsa.


“Despite all humble and polite approaches to withdraw armed personnel and stop any developmental activities, they never paid heed in any manner. This is the reason why we have brought the issue to the streets by calling the indefinite bandh,” said Mejura.