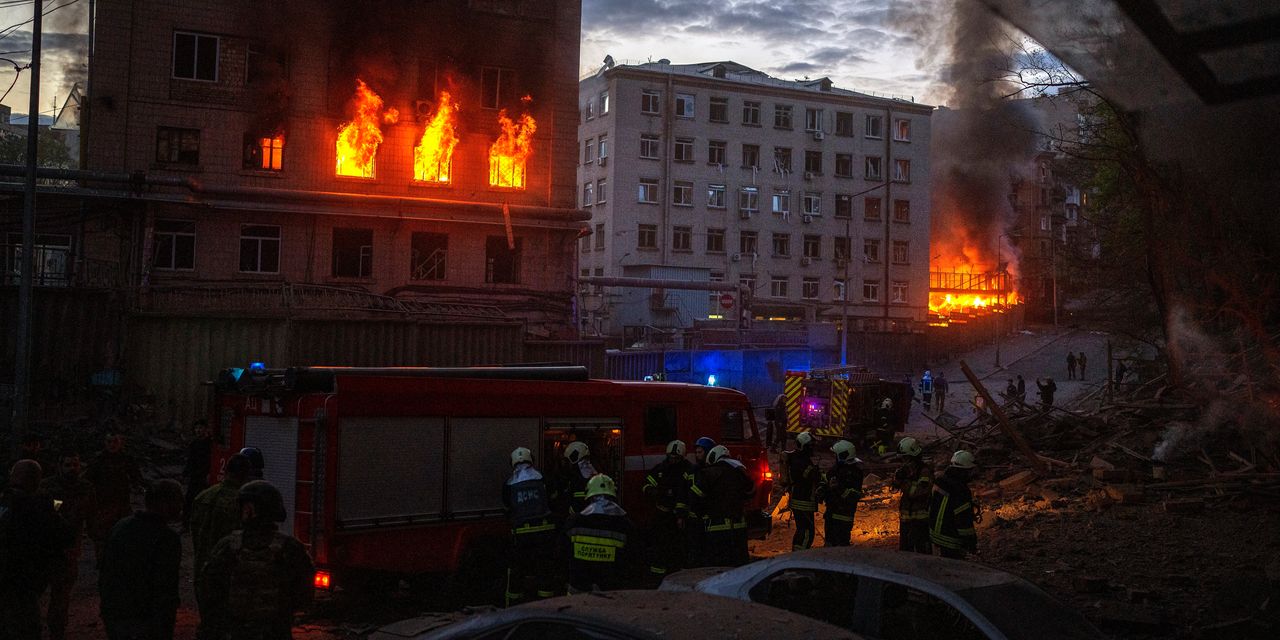 KYIV, Ukraine—Rescue workers sifted through the debris of a 21-story apartment building that was struck by a Russian missile as the United Nations head was visiting the Ukrainian capital, while Ukrainian forces stepped up efforts to prevent Russian troops from advancing in the east of the country.

Kyiv Mayor Vitali Klitschko said a body had been found in the debris of the building late Thursday. It was later identified as that of Vira Hyrych, a journalist with Radio Free Europe/Radio Liberty who lived there, the news service said.