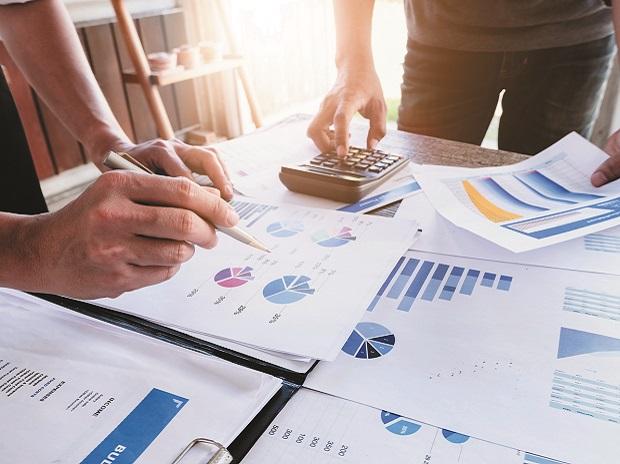 India’s mainstream companies, excluding lenders and software services, reported combined pre-tax losses of Rs 2,700 crore during March 2020 quarter thanks to a decline in business due to the Covid pandemic. Though India was under lockdown for only the seven days of the quarter, global demand and commodity prices began falling from February as the coronavirus was spreading in other countries. As a result, several manufacturers, especially of commodities, have reported losses.


Together these 1,002 listed companies – excluding banks, non-bank lenders, insurers, brokerages and information technology (IT) companies – reported combined pre-tax loss of around Rs 2,700 crore during the January-March 2020 quarter, the first in at least 24 quarters.


These companies’ combined revenues declined by 9 per cent year-on-year (YoY) to Rs 12.33 trillion during Q4 FY20 from Rs 13.53 trillion a year ago. The contraction in top line was the worst in 18 quarters and third consecutive revenue decline in as many quarters.


The previous low point for these companies was the slump in metal and energy prices in 2014-15 leading to a 9.4 per cent decline in revenues and profits of metals, mining and energy companies. The current slowdown is, however, causing greater financial pain.


For example, these companies combined profit before tax (PBT) had declined by 24 per cent year-on-year during January-March 2016 quarter but there were no losses at the aggregate level. The dip in revenues was, however, far worse at 9.4 per cent in March 2015 quarter.


In all a third (333 companies) of these 1,002 companies reported pre-tax loss during Q4 FY20, while another 37 per cent (373 companies) reported PBT contraction. The remaining 295 companies bucked the trend and saw an improvement in profitability.


The combined PBT of 1,274 companies including financials and IT firms in the sample was down 81.2 per cent YoY to around Rs 27,000 crore during the fourth quarter – the worst show in at least six years. In comparison, these companies had reported PBT of Rs 1.42 trillion during Q4FY19 and Rs 1.83 trillion during Q3FY20.


Combined revenues including other income and lenders’ fee income was down 5.1 per cent YoY during the fourth quarter at Rs 17.8 trillion. This was the sharpest decline in corporate revenues in at least six years. For comparison, these companies’ combined revenue had declined by 4.7 per cent YoY during December 2015 quarter due to a slump in commodity prices that year.


Analysts say that the unprecedented decline in corporate profitability is largely due to a growing mismatch between revenues and costs. For example, the combined operating expenses for companies ex-financials and IT – including salary and wages, raw materials and overheads was down just 1.9 per cent YoY during Q4 against a 49 per cent decline in operating profit during the quarter. Fixed costs such as interest and depreciation were up 9.2 per cent and 12.1 per cent, respectively, during the quarter leading companies to losses.


In all 442 companies in the entire sample reported pre-tax loss during Q4FY20 while another 453 companies had year-on-year dip in PBT during the quarter. The remaining 379 companies accounting for around 30 per cent of the sample reported improvement in PBT.


However, eight out of ten most profitable firms during the quarter reported YoY decline in PBT indicating the financial challenge for India Inc in the forthcoming quarters when the full impact of Covid-19 lockdown will show in corporate numbers.