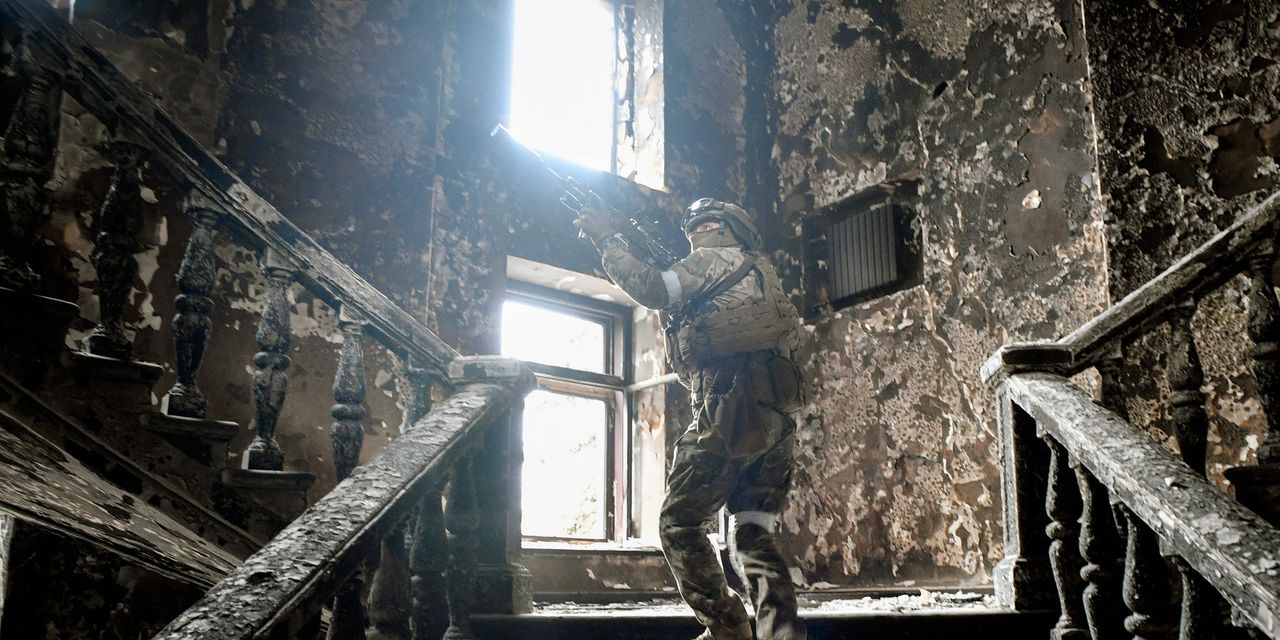 In his first extended comments on the war since last month, Mr. Putin said that without an agreement acceptable to the Kremlin, Russian forces would continue their offensive.