Prescription drug prices have risen 2.5% since the start of the pandemic 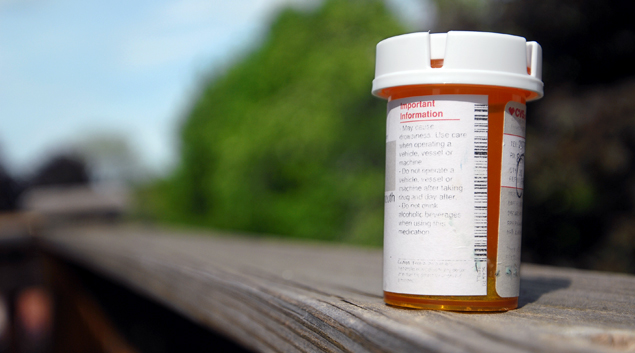 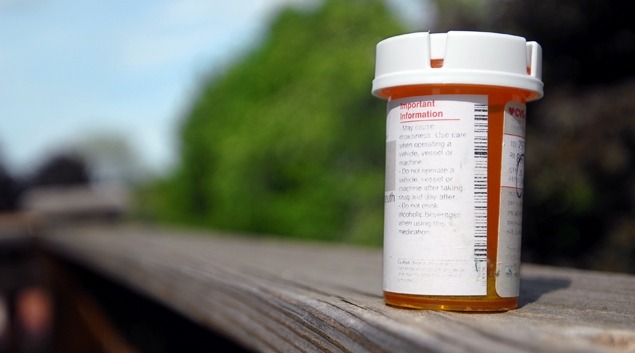 While prescription medication prices are no longer the fastest-growing commodity or service, prescription drug costs have still increased 2.5% since the beginning of the COVID-19 pandemic, according to new data from GoodRx.

It’s no secret that inflation is on the rise, with the Consumer Price Index increasing 7% in 2021 – the highest level of inflation since 1981. But according to GoodRx, not all inflation is equal. The costs of certain goods and services are going up, while other costs are remaining stable or even trending downward.

Typically, drug costs go up every January and July, said GoodRx. This January, 810 drugs increased in price by an average of 5.1% – mild compared to other goods and services, but still troubling.

As drug prices continue to rise, wages aren’t keeping pace. Overall hourly earnings have increased 28% since 2014 compared to an increase of 35% for prescription drugs, though wages have increased at a faster rate in recent years, the data showed.

This gap between prescription drug costs and average hourly earnings helps explain why so many Americans struggle to afford their medications – one-third of Americans report skipping a prescription due to cost.

Although wages aren’t quite keeping up with drug prices, fewer Americans are unemployed. Right now, the unemployment rate is the lowest it’s been since the start of the pandemic at 3.9%.

Airline fares, clothing, and phone services are three areas where prices have been trending down, according to the numbers.

“Even if patients are shielded from dramatic swings in price through insurance, high drug prices bloat overall healthcare spending,” the report said. “This can trickle down to consumers through higher insurance premiums, copays, and coinsurance.”

Linking the cost of prescription drugs in the U.S. to the prices paid in other high-income nations could have reduced American spending for the drugs by at least half in 2020, a RAND study found this past September.

Modeling a proposal that would cap U.S. prices at 120% of what is paid in six other nations, researchers found that such a move would have cut U.S. spending on insulins and 50 top brand-name drugs by 52% during 2020 – a savings of $83.5 billion. These savings are on top of already-lower U.S. “net” prices after rebates negotiated between drug companies and insurers.

According to data from the U.S. Department of Health and Human Services, Americans pay more than $1,500 per person for prescription drugs, far higher than other comparable nations. Since prices for brand name drugs are rising faster than the rate of inflation, it has led many to not take their medications as prescribed due to their cost. HHS has identified lack of competition as a key driver of these rising drug costs.