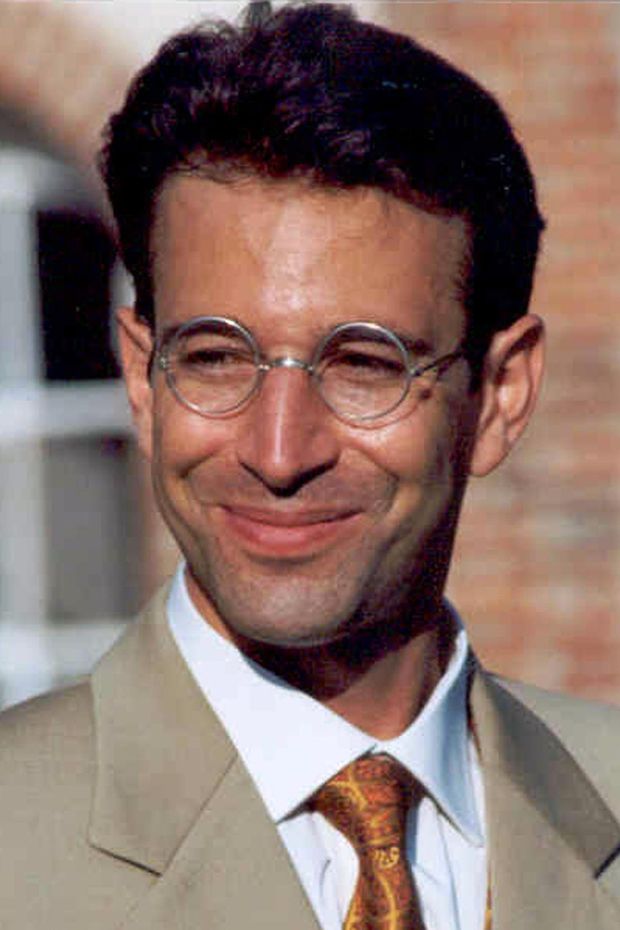 ISLAMABAD—Pakistan’s top court agreed Monday to hear arguments that a death sentence should be reinstated on the British national accused of orchestrating the kidnapping and murder of Wall Street Journal reporter Daniel Pearl after a lower court overturned his conviction earlier this year.

The Supreme Court ordered that Omar Sheikh continue to be detained for now. The fate of Mr. Sheikh, who was sentenced to death in 2002 for orchestrating the abduction and killing of Mr. Pearl, has become an important litmus test of Pakistan’s relationship with the U.S.

The government of Pakistan and the Pearl family had separately petitioned the Supreme Court to hear an appeal against a lower-court decision in April to overturn the death sentence handed down in 2002 to Mr. Sheikh.

That ruling made Mr. Sheikh and three accomplices whose convictions were overturned eligible for release. So far, the government has used emergency powers to continue detaining them.

It is unclear when the actual appeals will now be heard, and it could take months or even years, lawyers said. The Supreme Court will decide next week whether Mr. Sheikh will continue to be imprisoned pending the outcome of those appeal proceedings. His lawyer wasn’t present in the court to argue on his behalf, citing health problems.

Faisal Siddiqi, a lawyer for the Pearl family, called the hearing a complete success.

“There is very substantial evidence against all the accused,” he said.

The Wall Street Journal’s publisher, Dow Jones, is contributing to the legal fees for the family’s appeal.

Mr. Sheikh and his three alleged accomplices deny involvement in the abduction and killing of the journalist, who disappeared from the southern city of Karachi in January 2002. He was killed days later, and a video of his beheading surfaced on the internet.

Mr. Sheikh’s lawyer, Mahmood Sheikh, speaking by phone, called the court’s hearing of arguments for the appeal without the accused’s attorney present “most unusual.”

Mahmood Sheikh said he had been advised by his doctor to rest in bed after suffering a heart attack earlier this month. In his written submission to the court, the lawyer challenged the evidence against his client as unreliable or fabricated. The lawyer said that next week he would argue before the court that Omar Sheikh should be freed while the appeal is heard.

Mr. Pearl was the Journal’s bureau chief for South Asia. He was reporting on extremist groups in Pakistan in the aftermath of the Sept. 11, 2001, attacks when he went missing.

In the court hearing, the government’s lawyer, Farooq Naek, said that Mr. Sheikh belonged to an international terrorist group and might flee the country if released from jail.

Mr. Sheikh dropped out of college in London in the early 1990s and flew to Pakistan, where he joined a jihadist group. That group sent him to India, where he helped kidnap some Western tourists, but was caught and jailed there in 1994. He was freed after the hijackers of an Indian plane demanded that he and other militants be released.

At his trial in 2002, prosecutors alleged that he met Mr. Pearl in the northern city of Rawalpindi and offered to assist him with a story he was working on, and then lured him to Karachi, where he was kidnapped. Mr. Sheikh was convicted of kidnapping for ransom, murder and terrorism.

However, a court in Karachi in April overturned the murder and terrorism convictions and downgraded the third conviction to the less-serious crime of simple kidnapping. That meant his death sentence was downgraded to seven years in jail. As he had already served 18 years in prison, he was eligible for release. His accomplices were exonerated in that ruling.

Ahead of Monday’s hearing, Judea Pearl, the father of the murdered journalist, had said that if Omar Sheikh were freed, it would send a message of impunity to terrorists around the world.