President Biden came to Saudi Arabia this week hoping to reach a deal on oil production to help lower gasoline prices that are driving U.S. inflation to 40-year highs, but he left the region on Saturday without a firm commitment for any action, saying only that based on his conversations he expects “further steps in the coming weeks.”

Saudi officials stressed any decision to pump more oil would be made in the framework of OPEC+, which holds its next decision-making meeting on August 3.

After meeting with Biden, Saudi Crown Prince Mohammed bin Salman said Saturday that his country was nearly tapped out and could not produce more than 13M bbl/day of oil – in 2027.

Under the terms of the existing OPEC+ agreement, Saudi Arabia’s production is set to reach 11M bbl/day next month, a level it has rarely maintained in the past, and further increases would test Saudi’s maximum sustainable capacity, currently at 12M bbl/day.

Thus any potential increases would be modest at best, as OPEC’s heavyweights including Saudi Arabia and the UAE preserve their remaining spare capacity in an environment of supply disruptions ranging from Libyan unrest to sanctions against Russia. 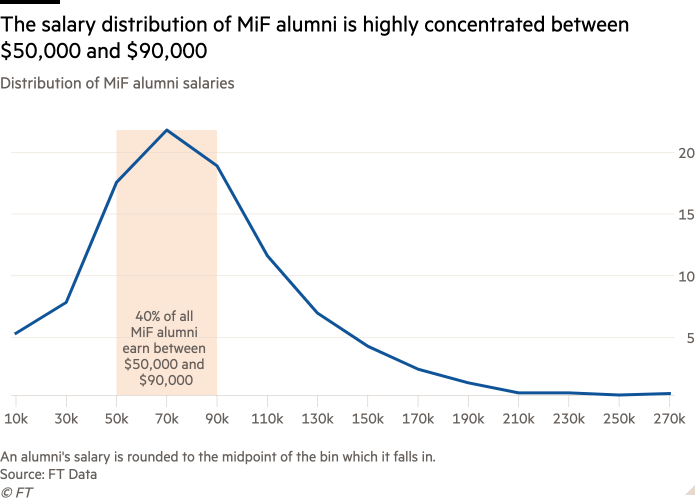 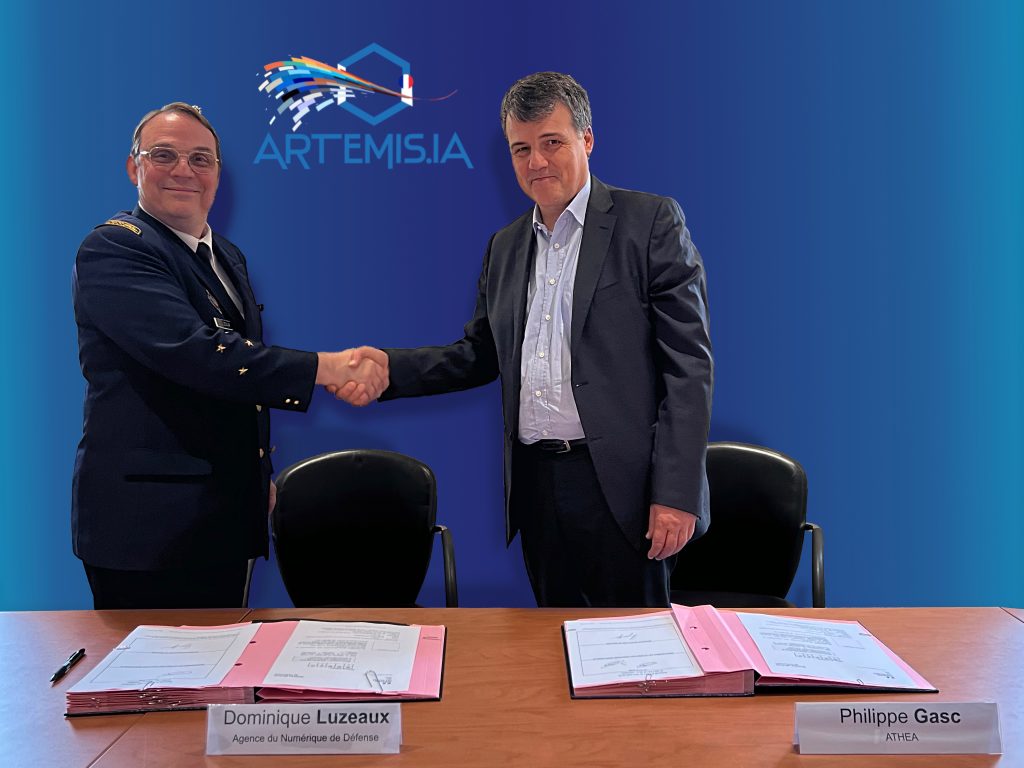