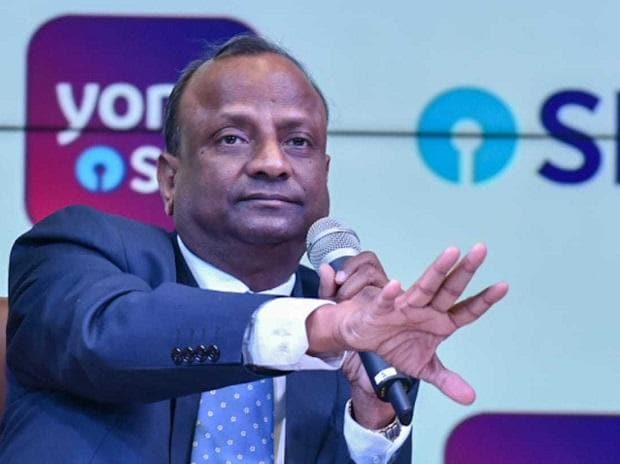 While corporate non-performing assets (NPAs) are now under control, in some small ticket loans, the bad loans remain on a higher side, according to Rajnish Kumar, Chairman, State Bank of India.


“Now corporate NPAs are under control. We notice some higher NPAs in small ticket government scheme loans. In the agriculture sector, NPAs in Kisan Credit Card (KCC) loans are at par with Mudra loans,” he said, answering a question on the extent of NPAs in the banking system at an e-session organised by the Bharat Chamber of Commerce on Thursday.


He added that in the last 15 days, SBI had sanctioned loans to about 200,000 MSMEs and of this, nearly 60 per cent loans had been already disbursed.


“Our data analysis shows that MSMEs are managing this crisis very well,” he said.


With Unlock 1.0, many businesses are now near to normal, operating at 75-85 per cent of capacity, but more investment in the infrastructure sector was needed for growth to come back, said Kumar. Sectors like aviation, tourism and hospitality remained under stress, he added.


“Based on my interactions with industries, I feel that the recovery rate is improving and in Unlock 1.0, many businesses have been noticing that they are back to normal, and are operating at 70-80 per cent of their capacities. Some industries are also witnessing a growth in exports,” Kumar said.


ALSO READ: Coronavirus impact: SBI goes virtual to reach out to its customers


“While the government package has created a favourable investment climate, in certain sectors like aviation, tourism and hospitality, the recovery is slow. Investment in the economy needs to improve in sectors like roads and renewable energy. If these sectors improve, it is possible that we can come back to growth quickly,” he added.


Speaking on the issue of moratorium on loans, Kumar said that not many borrowers were keen to take advantage of the scheme due to its cost implications.


“Our assessment shows that not many people want to increase their liability much at this point of time,” said Kumar.


Saying that the rural economy was doing better than most other sectors and would play a crucial role in the revival of the country’s economy, he added that with the expectation of a good monsoon and good kharif sowing, things were likely to look better moving forward.


He also said that in case of Jan Dhan accounts, nearly 50 per cent of the deposits were getting withdrawn within 15 days of the deposit.