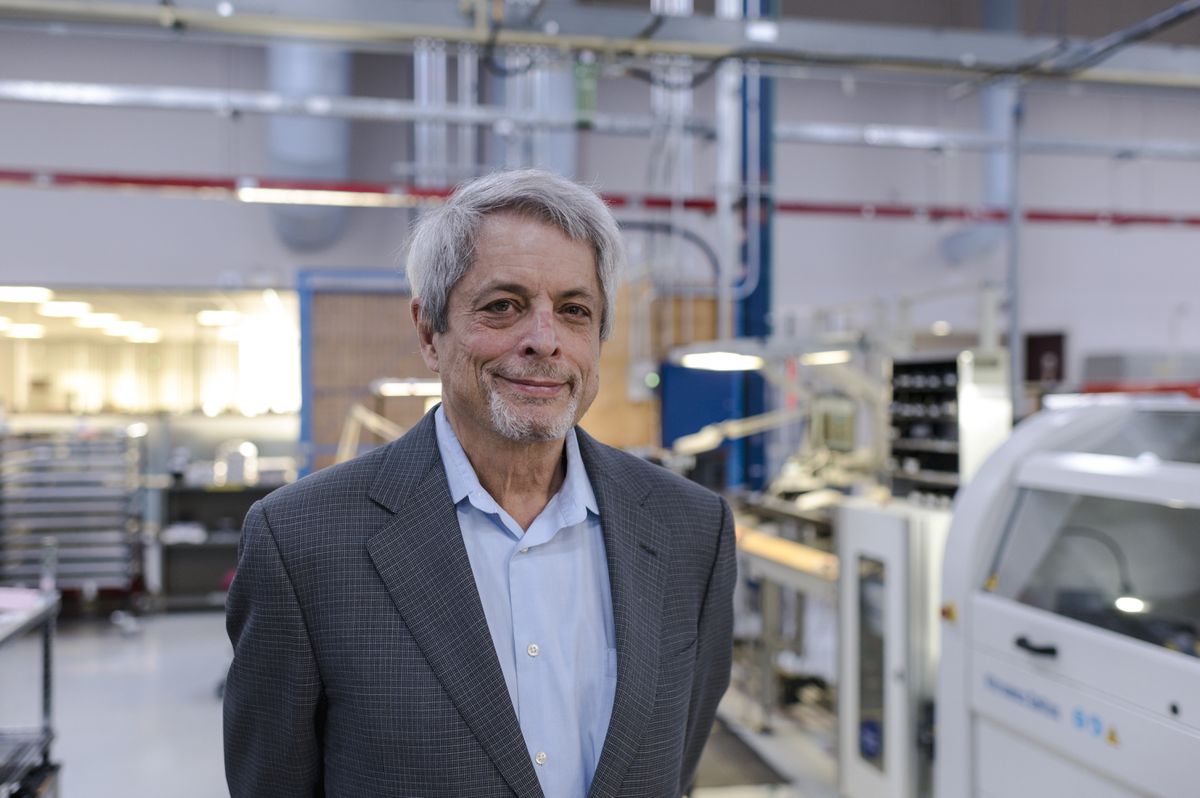 It’s one of the largest recent divestitures by a domestic tech company, and a rare return to glory for the 46-year-old, Dorval, Que.-based stalwart that had a brief run as a graphics chip powerhouse in the 1990s. The deal also comes three years after Matrox co-founders Lorne Trottier and Branko Matic ended their long-fractious business relationship.

The pair had disagreed on management style, direction and how to prioritize investments since the early 2000s as their leadership in graphics cards melted away, refusing to work with each other and communicating only through intermediaries. Court documents showed that by 2010, Mr. Matic believed Matrox’s future was in jeopardy and he wanted Mr. Trottier to buy him out; Mr. Trottier believed Mr. Matic was deliberately trying to get rid of him and didn’t want to sell.

The pair agreed to a shotgun buyout clause in 2011, but Mr. Matic continued to worry about the decline of the business, despite remaining profitable. Finally, in 2019, the two reached a court-supervised confidential agreement that saw Mr. Trottier buy out his co-founder’s half-share for an undisclosed sum.

“Like often happens in partnerships there were some disagreements; we weren’t getting along,” Mr. Trottier, the company president, said in an interview, calling his former partner “more risk-averse than me … I’m just interested in moving forward and making the best of things.”

It was a tough end to a partnership that started in 1976, when the two Canadian Marconi employees struck out to build technology to build microprocessors that brought video capabilities to minicomputers. Mr. Trottier – a self-professed “technogeek” who invited his neighbors in Montreal’s Plateau neighborhood to watch the first crystal radio he built in action when he was 11 – said the pair had early success selling graphics cards to early personal-computer vendors including Compaq, Hewlett-Packard and Dell.

Then, in 1986, Matrox scored a coup by beating out Sony and Philips to win a US$223.4-million contract to supply the U.S. Army with multimedia computers with then-cutting edge interactive video disk training systems. The contract, which Sony unsuccessfully challenged in court, drew attention to Matrox, including coverage in The New York Times.

Matrox soon rose to corporate stardom in the 1990s as a leading supplier of graphics chips that supported video gaming and other functions as PCs proliferated. By 1998, annual revenues had increased more than twentyfold over the previous five years, reaching US$690-million.

But in the following decade, Matrox struggled to keep up as it developed 3-D rendering technology. It suffered product delays and poor reviews. Sales tumbled as its PC customers were forced to buy from rivals to avoid delayed shipments.

“That technology was evolving very rapidly and we missed one of the key transitions in the way graphics rendering happened,” Mr. Trottier said. “When you miss a transition in such a rapidly evolving business where you have to introduce new architectures every year it can be fatal.” By the late 2000s, Matrox was out of that business as revenue fell below US$100-million annually.

However, Matrox remained profitable as it focused on other niches it had served for years. It developed technology to digitize the video production business and machine vision systems used by manufacturers to monitor quality control over their automated assembly lines.

The latter, built upon technology developed four decades ago to provide screen-grab capabilities in PCs, reached US$100-million in annual sales as Matrox sold into the automobile, pharmaceutical, food and beverage and semiconductor sectors. General Motors is a client.

Zebra first appeared as a suitor in 2019 during court proceedings that led to Mr. Matic’s buyout. The Lincolnville, Ill.-based company sells an array of workflow automation technologies to most of the Fortune 100, and last year entered the machine vision business as well.

With Zebra serving a lower end of the market than Matrox, “We thought that by combining forces we would have a complete and formidable portfolio of products,” Donato Montanari, Zebra’s vice-president of machine vision, said in an interview. “They have been doing this for a very long time and they know how to do it. The quality of their products and reliability of their software is extremely high and very complementary to what we have developed.”

Mr. Trottier said he wasn’t planning to sell when Zebra approached him last summer, but “markets were very, very hot” and Zebra agreed to pay an “amazing” price.

After the sale, Matrox will be left with 500 employees and its video technology business with tens of millions of dollars in revenue. The company also has a campus near the airport with a heated pool, an NHL-sized hockey rink, and volleyball and basketball courts.

Mr. Trottier – one of McGill University’s leading benefactors – said he will pay a “significant bonus to employees” and contribute much of remaining proceeds to charity. The 73-year-old entrepreneur, who leaves day-to-day operations to others, has no plans to retire, and will focus on tinkering with technology.

“We have had to reinvent ourselves multiple times,” he said. “There are always new things to learn, new challenges. I am having fun.”