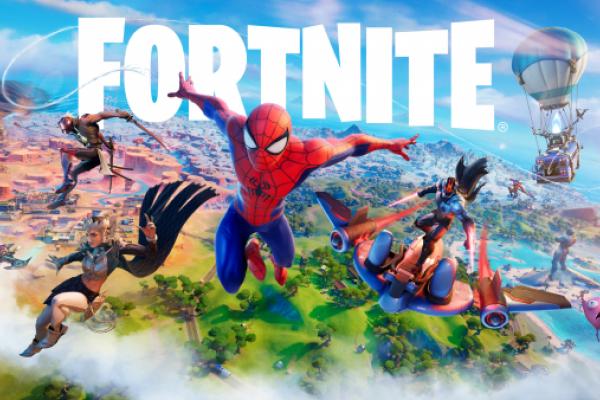 “Fortnite” game developer Epic Games Inc. and Microsoft Corp. MSFT have said they will support humanitarian relief efforts in Ukraine as it defends itself from a Russian invasion.

What Happened: Epic Games said on Twitter it is committing all in-game purchases related to “Fortnite” between March 20 and April 3 to humanitarian relief for people affected by the war in Ukraine.

Microsoft’s Xbox also said it would contribute the net proceeds from all sales of “Fortnite” content on the Microsoft Store during the two weeks to support humanitarian relief organizations in Ukraine.

Xbox is joining Epic in support of the people of Ukraine by contributing net proceeds for Fortnite during this time. https://t.co/ZWEauUpFei

Why It Matters: Epic Games’ move comes just as a day after a new season of “Fortnite” was launched.

Fedorov had tagged Xbox and Sony Group Corp.’s SONY PlayStation in a tweet calling for the changes.

Videogame software developer Unity Software Inc. U and its employees raised $623,000 for four humanitarian charities in Ukraine, it was reported earlier this month.