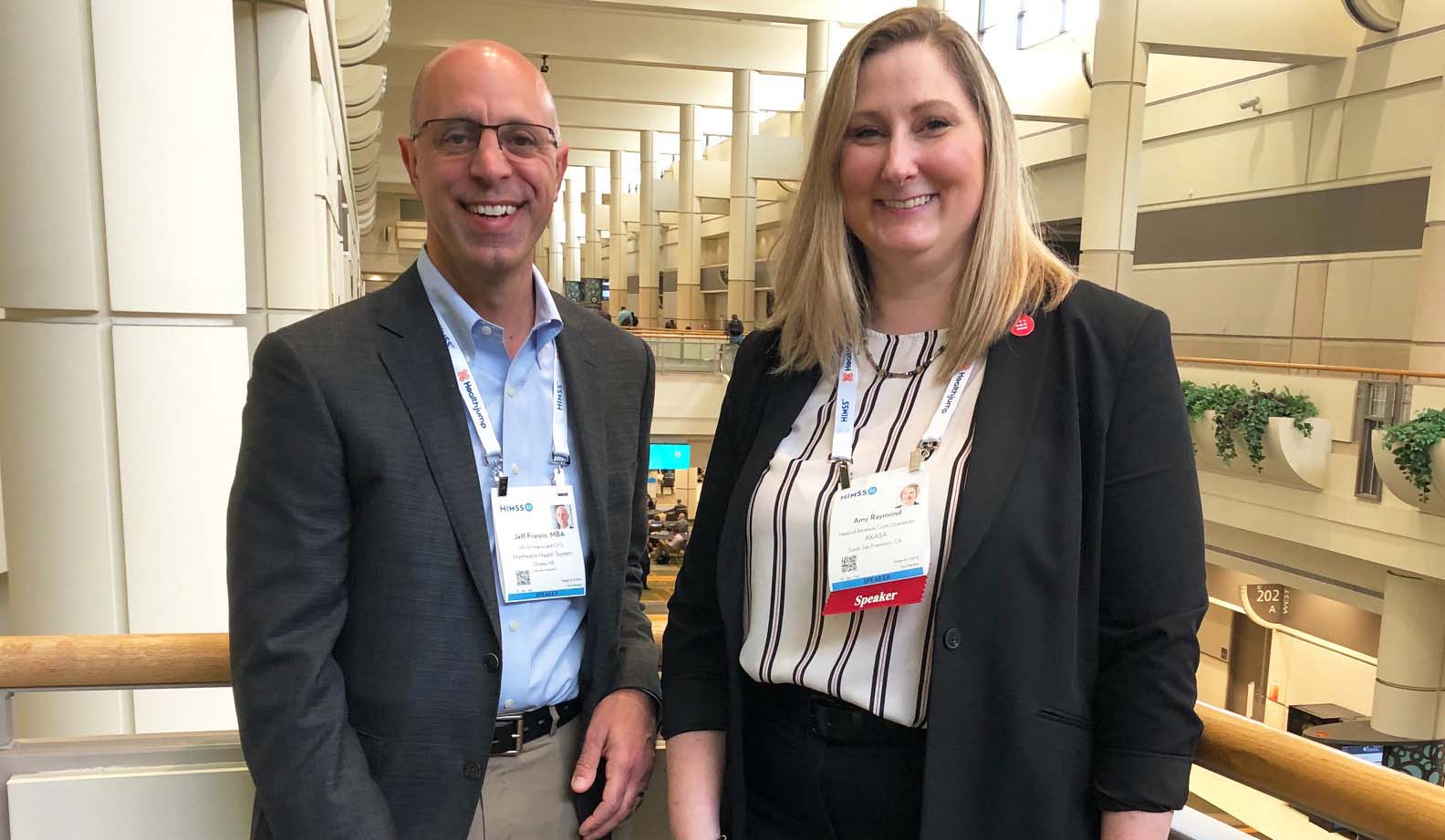 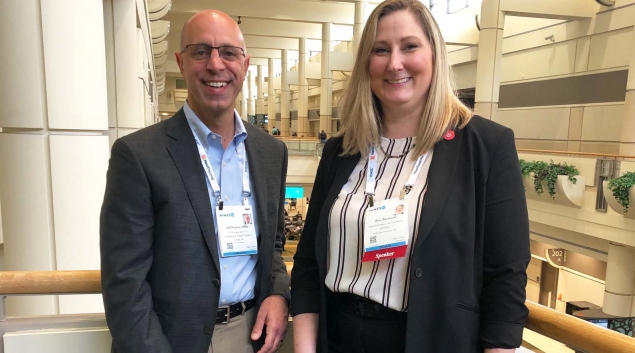 Jeff Francis, CFO and vice president of finance for Methodist Health System in Omaha, Nebraska, worked with Amy Raymond, head of Revenue Cycle Operations at AKASA, for unified automation of the health system’s revenue cycle that tied into its Cerner EHR. Francis and Raymond spoke about the journey to automation that began in 2018, which went live in 2019, during the HIMSS22 session, “How Automation Can Improve the Patient Financial Experience.”

Methodist started with the goal of automating all non-value added aspects of the revenue cycle, Francis said. “It really came down to what were those initial pain points,” he said.

Claims status has been automated to the point that what used to take over six months to determine is now down to a minute, he said. The result has been an increase in yield, which is up by at least 1% on gross revenue of $3 billion.

Raymond brought a passion for a better patient financial experience, including the benefit of staff having the time to pick up the phone and call patients when necessary, she said.

Methodist began the process by setting up a governance committee to oversee operations. One of the high priorities was automating coding edits. There was early skepticism among staff about potential layoffs. There were no layoffs, and staff members are now able to concentrate on the more difficult claims, Francis said.

Automation has taken over the repetitive tasks. Staff no longer have to spend seven minutes to see the status of a claim and make the notification and update within Cerner, Francis said. Responses to claims denials are now automatically sent to payers.

Automation continued as the health system found new use cases in the front-end and mid-revenue cycle.

The automation has also been leveraged with the addition of Fremont Health joining Methodist in 2018. Fremont came onto the Cerner platform for clinical and accounting services.

The health system has now about reached the limit of what robotic process automation and machine learning can do for the revenue cycle.

As more hospitals and health systems have automated their revenue cycles or want to, Francis advised that the first step should be to review options for a third-party partner, based on what pain points they want to solve.