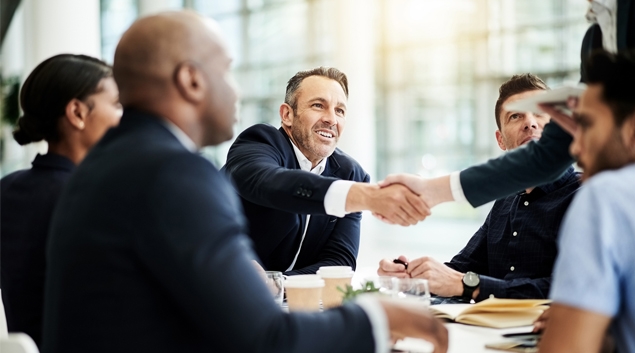 Healthcare mergers and acquisitions had a banner quarter in the second quarter of this year, with a record high of $19.2 billion in total transacted revenue, driven by a couple of “megadeals” that led to double the transacted revenue posted in Q1.

According to Kaufman Hall’s Quarterly Mergers and Acquisitions Report, the planned merger between Advocate Aurora Health and Atrium Health – in which the smaller party, Atrium, records an annual revenue of $12.9 billion – was the main contributor to the historically high quarter.

In megadeals, or mega transactions, the smaller party has annual revenues in excess of $1 billion.

Overall, 13 deals were announced in Q2. That’s low compared to some of the numbers seen prior to 2020 when the pandemic hit, but the mega transactions have more than made up for any potential lag in total transacted revenue.

The $19.2 billion mark is double what healthcare posted in Q2 2021, when $8.5 billion in transacted revenue occurred. And the size of the Q2 2022 announced transactions –especially the planned merger of Advocate Aurora Health and Atrium Health – generated an average smaller party size that was more than double 2021’s record-setting year-end average size of $619 million. For Q2 2022, the average size of the smaller party approached $1.5 billion.

Some of the deals extended beyond traditional horizontal partnerships between hospitals and health systems. New partnerships around the provision of skilled nursing and long-term care were an example of this trend: In late March, Hackensack Meridian Health announced that the majority of its long-term care facilities would be acquired by Complete Care. And in April, Virtua Health announced the sale of its two skilled nursing facilities (SNFs) to Tryko Partners, which will continue to operate the facilities with the support of Marquis Health Consulting Services.

Those exemplify an increasing tendency among health systems to reassess strategic options for providing post-acute skilled care, which may include the sale or monetization of their current SNF assets, or partnership with specialized SNF operators.

Changes in the long-term care industry and the desire to reinvest in core services were cited as drivers of these transactions. Hackensack Meridian Health’s press release announcing the deal said, “The long-term care industry has experienced major changes over the last few years as a result of the COVID-19 pandemic, and this decision was made in line with industry trends and best practices.”

Virtua Health President and CEO Dennis W. Pullin said, “By divesting in the realm of skilled nursing, we are better equipped to reinvest in areas where we can truly make an impact.”

With no megadeals in the first quarter of the year, total transacted revenue in that quarter was only $2.9 billion, spread out among a historically low 12 transactions.

An executive order issued by President Joe Biden last summer sought to crack down on hospital and health insurance consolidations and other actions it said decrease competition and drive up prices.

Hospital consolidation has left many areas, especially rural communities, without good options for convenient and affordable healthcare service, the order said. It encouraged the Department of Justice and the Federal Trade Commission to enforce antitrust laws vigorously and “recognizes that the law allows them to challenge prior bad mergers that past Administrations did not previously challenge.”

In the order, Biden encouraged the DOJ and FTC to review and revise their merger guidelines to ensure that such mergers do not harm patients. 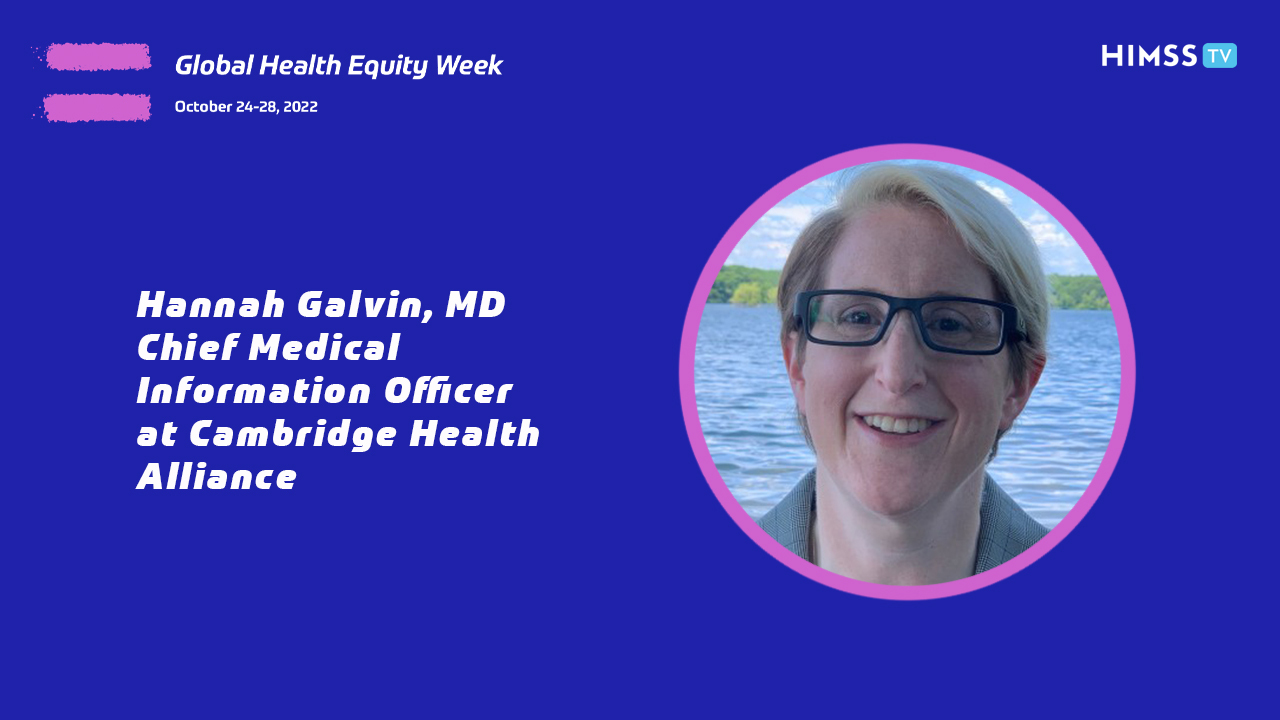