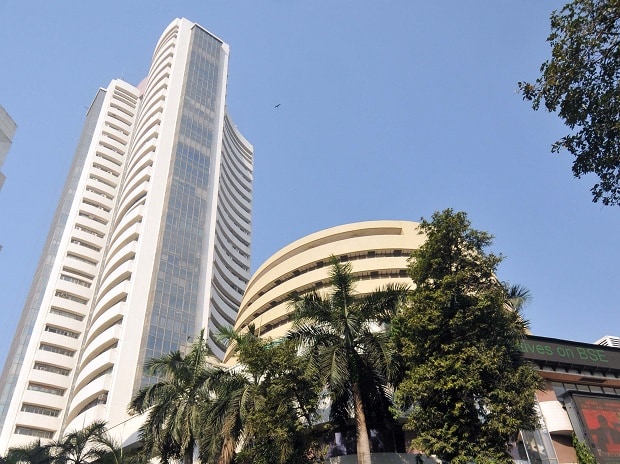 The broader markets, meanwhile, opened in green. The BSE MidCap and SmallCap indices were up to 0.3 per cent higher.

Sectoral gainers were led by Nifty Auto, FMCG, Media, Realty, IT and Oil & Gas indices, each up 1 per cent. On the other hand, Nifty Bank and Financials were subdued.

Among stocks, ACC rose 1 per cent despite the company posting a 30 percent YoY decline in Q1CY22 profit at Rs 396 crore as operating income dropped 26 percent to Rs 635 crore due to a significant fuel cost increase.

On the downside, Mahindra Lifespace Developers slipped 2 per cent after its subsidiary Mahindra World City Developers received a Rs 102 crore income tax notice. The amount included interest of Rs 43.1 crore against the return of income filed for the assessment year 2016-17 by Mahindra World.