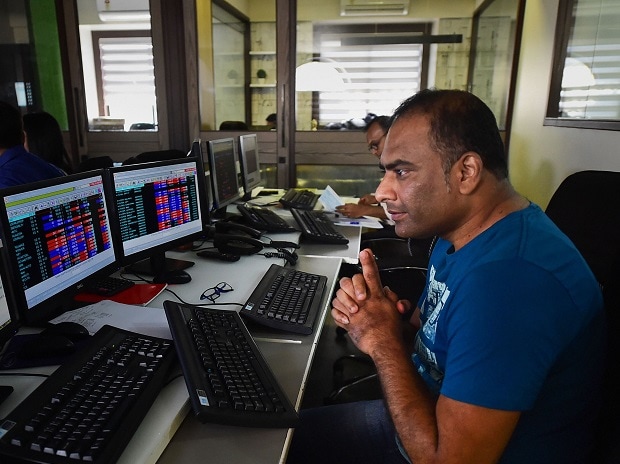 Stock market live updates: The markets are likely to start Friday’s session on a negative note amid globally weak sentiment as US and European markets logged in significant losses overnight. The SGX Nifty futures were quoting at 17,430 levels at 7:55 am, hinting at a gap-down start of over 100 points on the Nifty50.

On the global front, Russia has signed a decree on transferring payments for gas with “unfriendly countries” in Rubles. Existing contracts for gas delivery will hence be stopped if buyers from these countries do not fulfil new terms, which go into effect from Friday. Hence the supply shortage fears for Europe is looming larger than before.

Markets will closely watch any further developments on this front.

Back home, among likely buzzing stocks, Future Retail may be in focus as its CEO Sadashiv Nayak has quit the troubled company seven months after his appointment; while the group companies reportedly defaulted on payments.


Further, Hero MotoCorp will also be eyed as the I-T department has found Rs 800 crore siphoned off via shell firms by the company in its probe.


The US markets slumped on Thursday to close the quarter with biggest quarterly losses in two years amid persisting concerns on the Ukraine war, high inflation and Fed policy. The Dow Jones, S&P 500 and Nasdaq plunged over 1.5 per cent, each.

Oil prices tanked sharply after the US announced the largest ever release (1 mn barrels per day for six months from May) from its Reserves. Brent crude futures sank 4.8 per cent to $107.91 a barrel, and WTI oil dropped 5.6 per cent to $105.16 a barrel. Meanwhile, OPEC+ stuck to its agreement of a gradual rise in production in May.


Asian markets were largely seen in red on Friday morning. Hang Seng shed 1.4 per cent. Nikkei, Kospi and Taiwan were down 0.8 – 1 per cent, each. Shanghai Composite slipped 0.4 per cent. Straits Times, however, was flat.