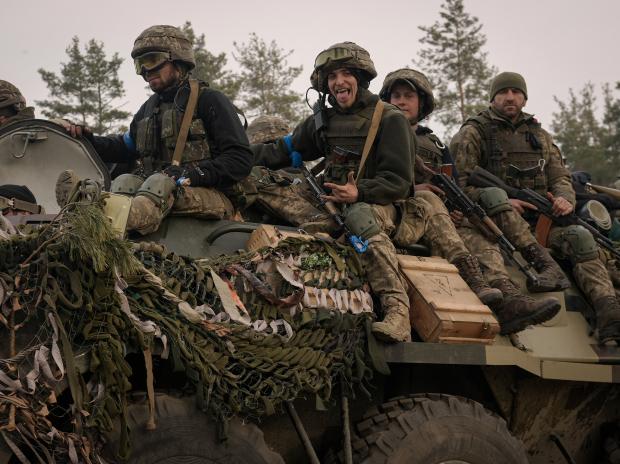 
Live news updates: The US and Australia criticized India for considering a Russian proposal that would undermine sanctions imposed by America and its allies, showing a deepening rift between the emerging security partners as Foreign Minister Sergei Lavrov traveled to Delhi for talks.


“Now is the time to stand on the right side of history, and to stand with the United States and dozens of other countries, standing up for freedom, democracy and sovereignty with the Ukrainian people, and not funding and fueling and aiding President Putin’s war,” Commerce Secretary Gina Raimondo told reporters in Washington on Wednesday. She called reports of the arrangement “deeply disappointing,” while adding that she hadn’t seen details, Bloomberg reported.

Russian President Vladimir Putin insisted Thursday that the country’s natural gas must be paid for with rubles, a demand apparently intended to help bolster the Russian currency but one that European leaders say they will not comply with because it violates the terms of contracts and sanctions.


Putin said Russia will start accepting ruble payments Friday and gas supplies will be cut off if buyers don’t agree to the new conditions, including opening ruble accounts in Russian banks, from which the gas payments will be made.

CATCH ALL THE LIVE UPDATES