Agenda-driven debates and kangaroo courts being run by the media are detrimental to the health of the democracy, Chief Justice of India (CJI) NV Ramana said on Saturday.


“Media trials cannot be a guiding factor in deciding cases. Of late, we see the media running kangaroo courts at times on issues even experienced judges find difficult to decide. Ill-informed and agenda-driven debates on issues involving justice delivery are proving to be detrimental to the health of democracy,” he said.


“Biased views being propagated by media are affecting the people, weakening democracy, and harming the system. In this process, justice delivery gets adversely affected. By overstepping and breaching your responsibility, you are taking our democracy two steps backward,” he added.


Print media still has a certain degree of accountability, he said, adding that electronic media has zero accountability as what it shows vanishes into thin air.


At times, there are concerted campaigns in media, particularly on social media, against judges, he said.


Owing to the frequent transgressions and consequent social unrest, there is a growing demand for stricter media regulations and accountability, CJI Ramana said.


“In fact, looking at recent trends, it is best for the media to self-regulate and measure their words. You should not overstep and invite interference, either from the government or from the courts. Judges may not react immediately. Please don’t mistake it to be a weakness or helplessness. When liberties are exercised responsibly, within their domains, there will be no necessity of placing reasonable or proportionate external restrictions,” he said.


Asking media, particularly electronic and social media, to behave responsibly, CJI Ramana said, the power should be used to educate the people and energise the nation in a collective endeavor to build a progressive, prosperous and peaceful India.


He also emphasised the need to strengthen the judiciary, saying an increasing number of physical attacks on judges are being witnessed.


“Can you imagine, a judge who has served on the bench for decades, putting hardened criminals behind the bar, once he retires, loses all the protection that came with the tenure? Judges have to live in the same society as the people that they have convicted, without any security or assurance of safety,” he noted.


“Politicians, bureaucrats, police officers and other public representatives are often provided with security even after their retirement owing to the sensitiveness of their jobs. Ironically, judges are not extended similar protection,” he said.


CJI Ramana said one of the biggest challenges before the judiciary at present is prioritising the matters for adjudication as judges cannot turn a blind eye to social realities.


“I shall not fail to place on record my worries about the future of judiciary in this country… The burden on an already fragile judicial infrastructure is increasing by the day. There have been a few knee-jerk reactions in augmenting infrastructure… However, I haven’t heard of any concrete plan to equip the judiciary to meet the challenges of the foreseeable future, leave alone a long-term vision for the century and ahead,” he said.


“…It is only with the coordinated efforts by the judiciary and the executive that this alarming issue of infrastructure can be addressed,” he said. 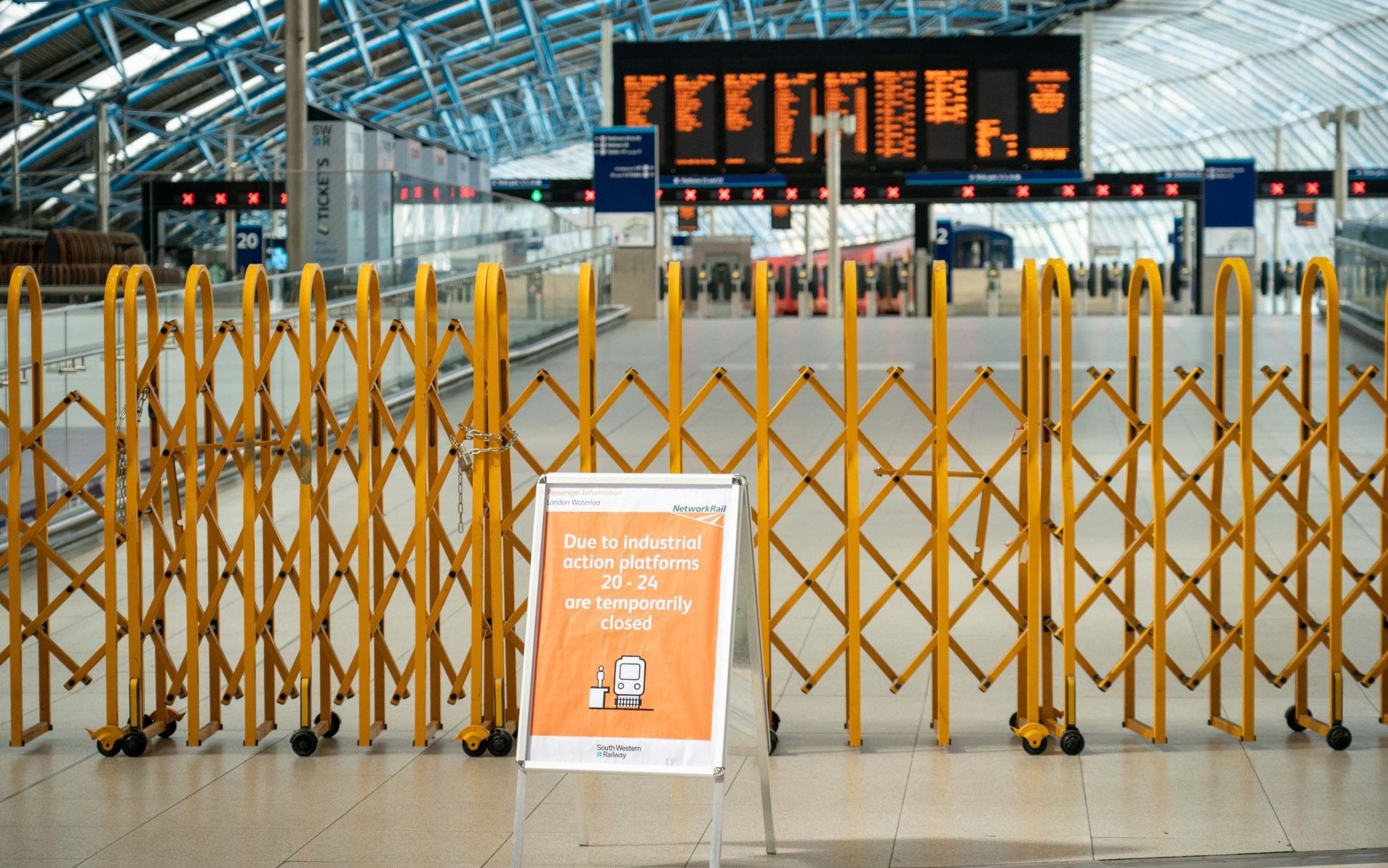