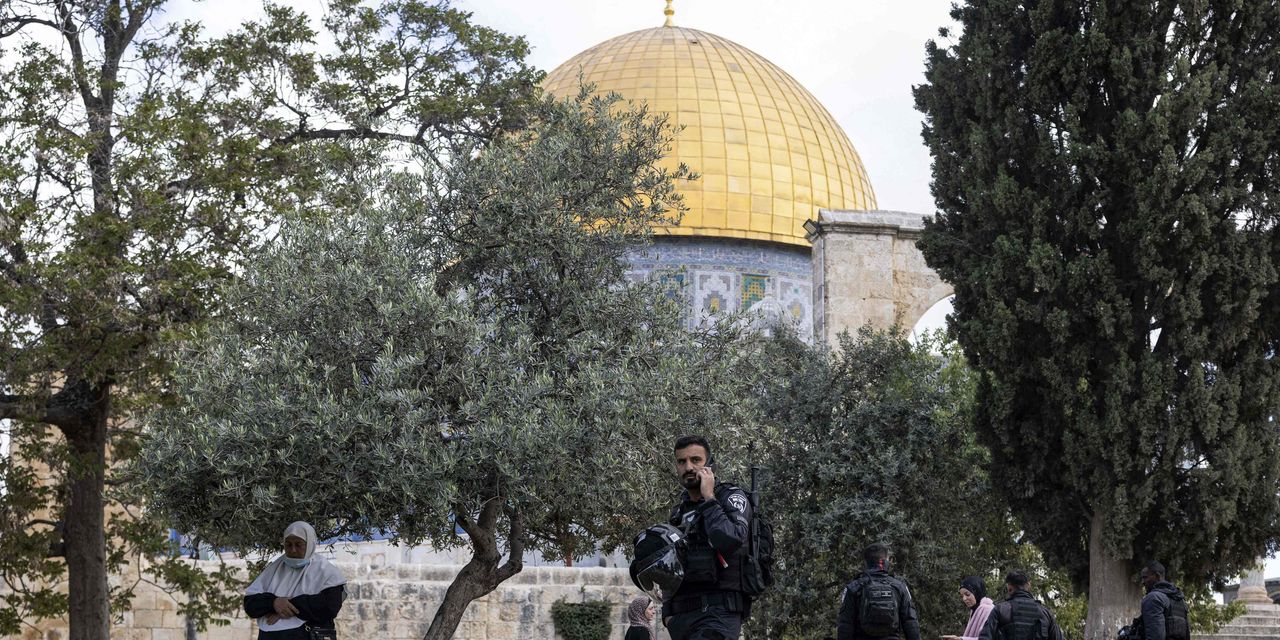 A wave of clashes between Israeli authorities and Palestinians in Jerusalem has brought renewed attention to the growth in religious Jewish visitors to the city’s holiest site and escalating fears among Muslims that they are losing control of sacred ground.

After a week of near-daily violence on the site known to Jews as the Temple Mount and Muslims as the Noble Sanctuary, Israeli police said there were more skirmishes with Palestinians around the Al Aqsa mosque Thursday morning, as dozens of masked men tried to prevent Jewish visitors from visiting the area by throwing stones and shooting fireworks. The Palestinian Red Crescent said 20 Palestinians were injured during the clashes.