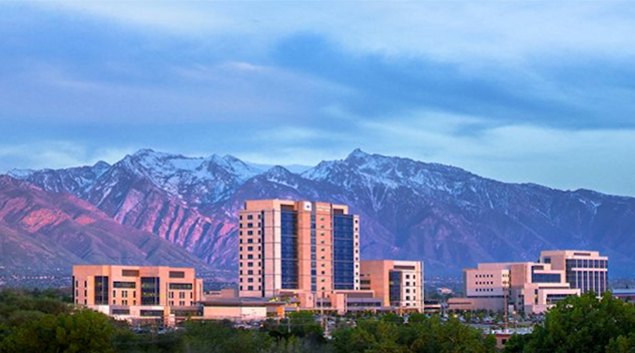 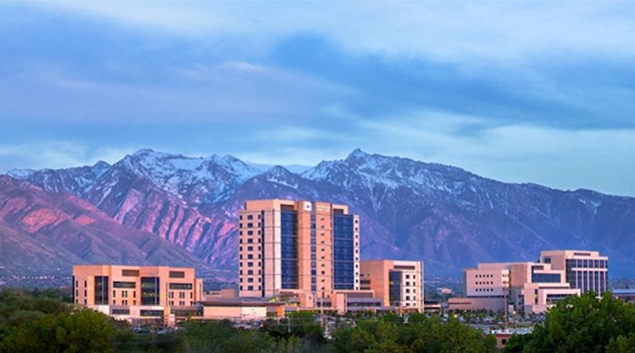 Intermountain Healthcare, headquartered in Salt Lake City, and Colorado-based SCL Health, have finalized their merger after getting official approval from the Colorado attorney general’s office.

The AG’s office issued an opinion allowing the merger to proceed.

The combined nonprofit health system will adopt the moniker of Intermountain Healthcare, and will encompass 33 hospitals and 385 clinics spread across six states, with roughly 58,000 employees.

The Colorado Department of Law assessed the proposed merger through the lens of the Colorado Hospital Transfer Act. Because both hospital systems are nonprofit systems, the department’s review was limited by law to ensuring the merger would not result in a substantial change to the charitable purposes of SCL Health and its Colorado hospitals, and there would not be a significant amount of hospital assets that leave the state in the transaction.

Under the Act, if both conditions are met, the transaction must proceed. Based on documents and other information produced by SCL Health and Intermountain, the department determined the merger met both conditions.

The department also found no reason to believe there will be a reduction in the availability and accessibility of healthcare services in the communities served by the hospital.

Plans for the merger were first announced in September 2021.

While there will be changes to the corporate governance of SCL Health post-merger, the Colorado hospitals will effectively operate the same as they had pre-merger, with no major change to their charitable purposes, the systems said.

In addition, SCL Health and Intermountain agreed there will be no material layoffs or downsizing, and there is no intention to move, close or consolidate clinical facilities due to the merger.

In 2021, the Biden administration sought to crack down on hospital consolidation with an executive order that encouraged the Department of Justice and the Federal Trade Commission to enforce antitrust laws and review and revise their merger guidelines to ensure patients are not harmed by such mergers.

Mergers have left many areas, especially rural communities, without good options for convenient and affordable healthcare service, according to the order.

Hospital advocacy groups, including the Federation of American Hospitals and the American Hospital Association, pushed back on Biden’s executive order, saying integration and scale can be beneficial in responding to community needs, particularly during a pandemic.

Last year, the FTC began an investigation to look into how past mergers impacted competition with hopes to use its findings to revamp its merger retrospective program.