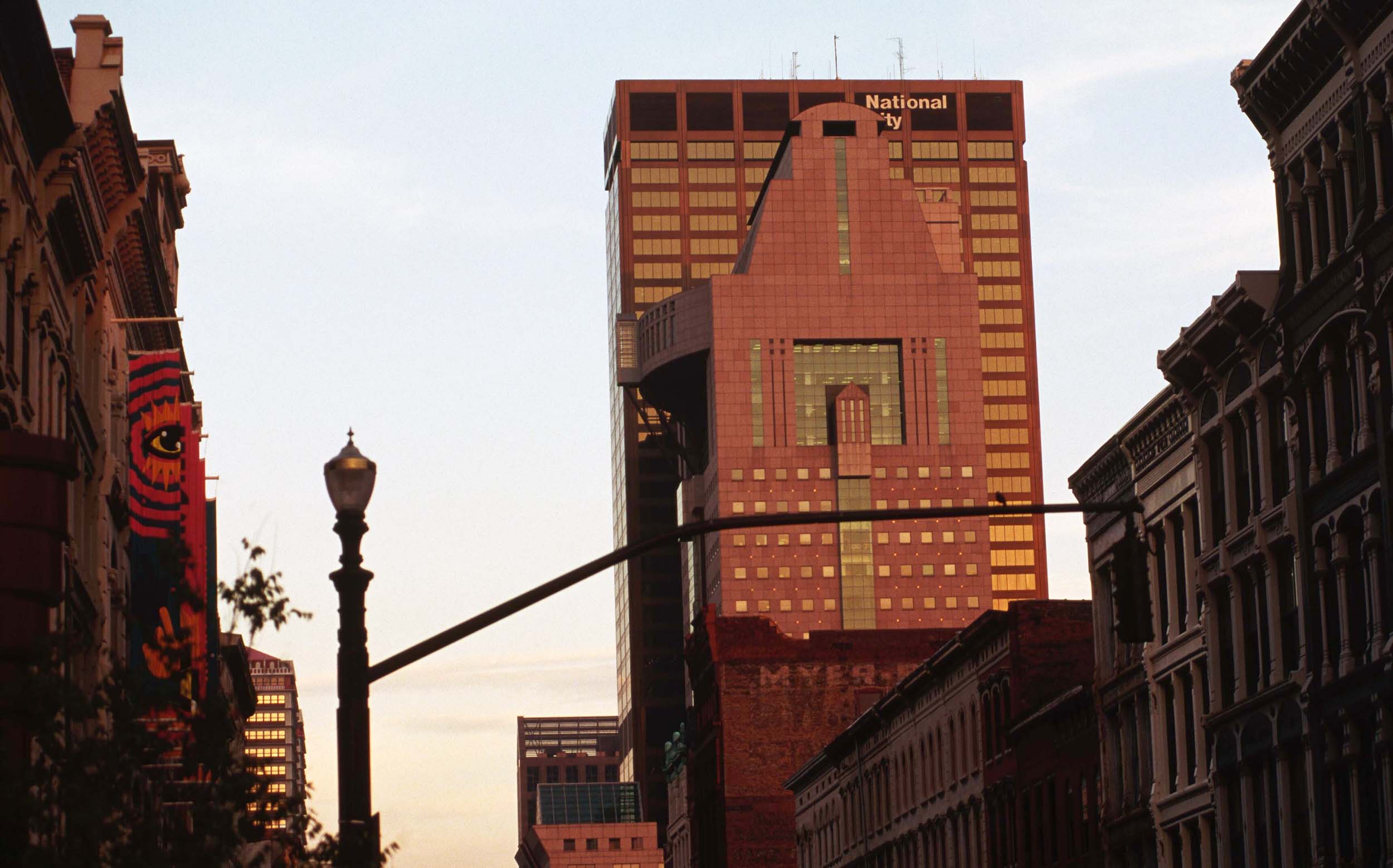 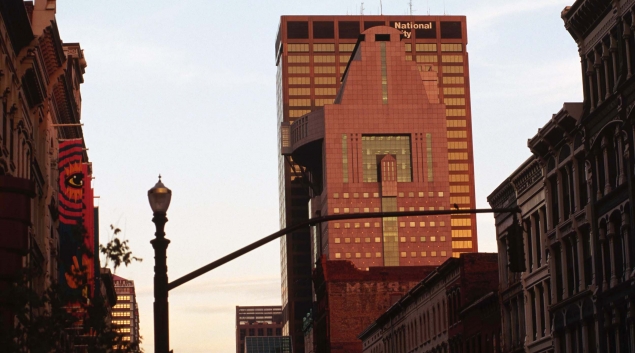 The Humana building in Louisville, Kentucky.

Under the agreement, Humana will divest a 60% interest in KAH Hospice and receive cash proceeds of approximately $2.8 billion.

Humana said it intends to use proceeds from the transaction for the repayment of debt and share repurchases. The company does not anticipate a material impact to 2022 earnings from this pending transaction.

The division includes patient-centered services for hospice, palliative, community and personal care. Humana had previously indicated its intent to divest a majority stake in these non-core businesses when it acquired the remaining interest in Kindred at Home in April 2021.

David Causby, current president and CEO of KAH’s Hospice and Personal Care divisions, will continue to lead these businesses under the new structure.

The transaction is expected to close in the third quarter of 2022. Upon closing, the Hospice and Personal Care divisions will be restructured into a standalone operation.

The strategy has always been to partner, rather than own these lines of business, according to Humana. This is aligned with the company’s previously stated intent to divest the majority interest in the Hospice and Personal Care divisions, while maintaining a strategic minority interest.

“While palliative and hospice services are important components in the continuum of care that Humana offers patients, we are confident that we can deliver desired patient outcomes and improved customer experiences through partnership models rather than fully owning KAH Hospice,” said Susan Diamond, CFO of Humana. “We explored a broad range of alternatives and believe this transaction best allows Humana to divest majority ownership of these non-core businesses today, while still maintaining a strategic minority interest through our remaining stake.

Humana was in talks with two private equity firms in late 2017 to acquire Kindred Health. The deal moved the insurer into healthcare operations.

Diamond said, “Humana started on our journey with Kindred at Home in 2018 and we are pleased that, when viewing this transaction in conjunction with our purchase of the broader Kindred at Home platform, we have been able to achieve our objective to substantively increase our footprint in home care by acquiring one of the leading home health platforms in the country at an attractive valuation for our shareholders.”

In 2021, Humana purchased the remaining 60% interest in Kindred at Home from TPG Capital and Welsh, Carson, Anderson & Stowe. The deal valued Kindred at $8.1 billion, which included Humana’s existing share, valued at $2.4 billion.

In January, the company announced it was reducing its Medicare Advantage enrollment estimates in half for 2022, from more than 325,000 projected new members  to 150,000 to 200,000, due to a large number of terminations during the last enrollment period. CEO Bruce Broussard blamed aggressive pricing from marketplace rivals.