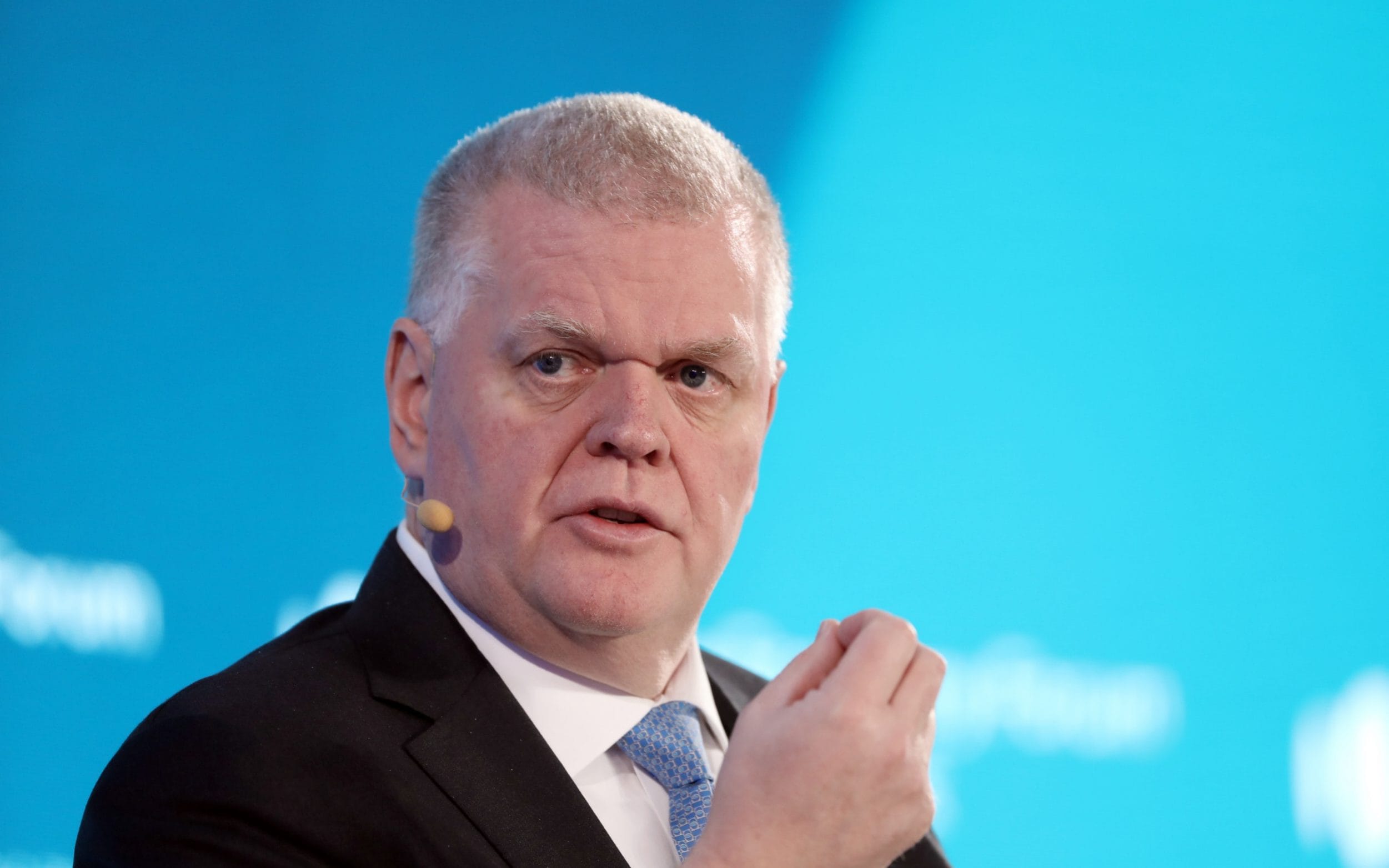 In recent years HSBC’s Asia business has done well – fuelled primarily by China – but Europe and the US have disappointed.

Before the coronavirus went global the bank announced plans to make $4.5 billion in cost cuts by 2022, with restructuring costs of around $6 billion.

Many of the cutbacks will be in the European and US investment banking sectors, while units in more profitable Asia and the Middle East would be bolstered.

The restructuring plans are the most ambitious since 2012 when HSBC was caught up in a Mexican money laundering scandal.

HSBC warned defaults would increase the longer the pandemic goes on, with the bank expecting between $7 billion and $11 billion in credit losses from clients in 2020.

The biggest risks were currently coming from the “oil and gas, transport and discretionary consumer sectors”, the bank said.

But Mr Quinn said it was facing down the global pandemic “from a position of strength” with “robust levels of capital, funding and liquidity”.

Last month HSBC was one of a number of banks to cancel dividends and buybacks at the request of British regulators.

The move is part of an effort to bolster cash reserves for the economic crisis but it caused anger among investors in Asia where some 90 percent of HSBC’s profits are made.

Before the lunchtime break, the bank’s shares were up 1,77 percent in Hong Kong.

In its results statement HSBC said it plans to review its scrapped dividends policy towards the end of this year.