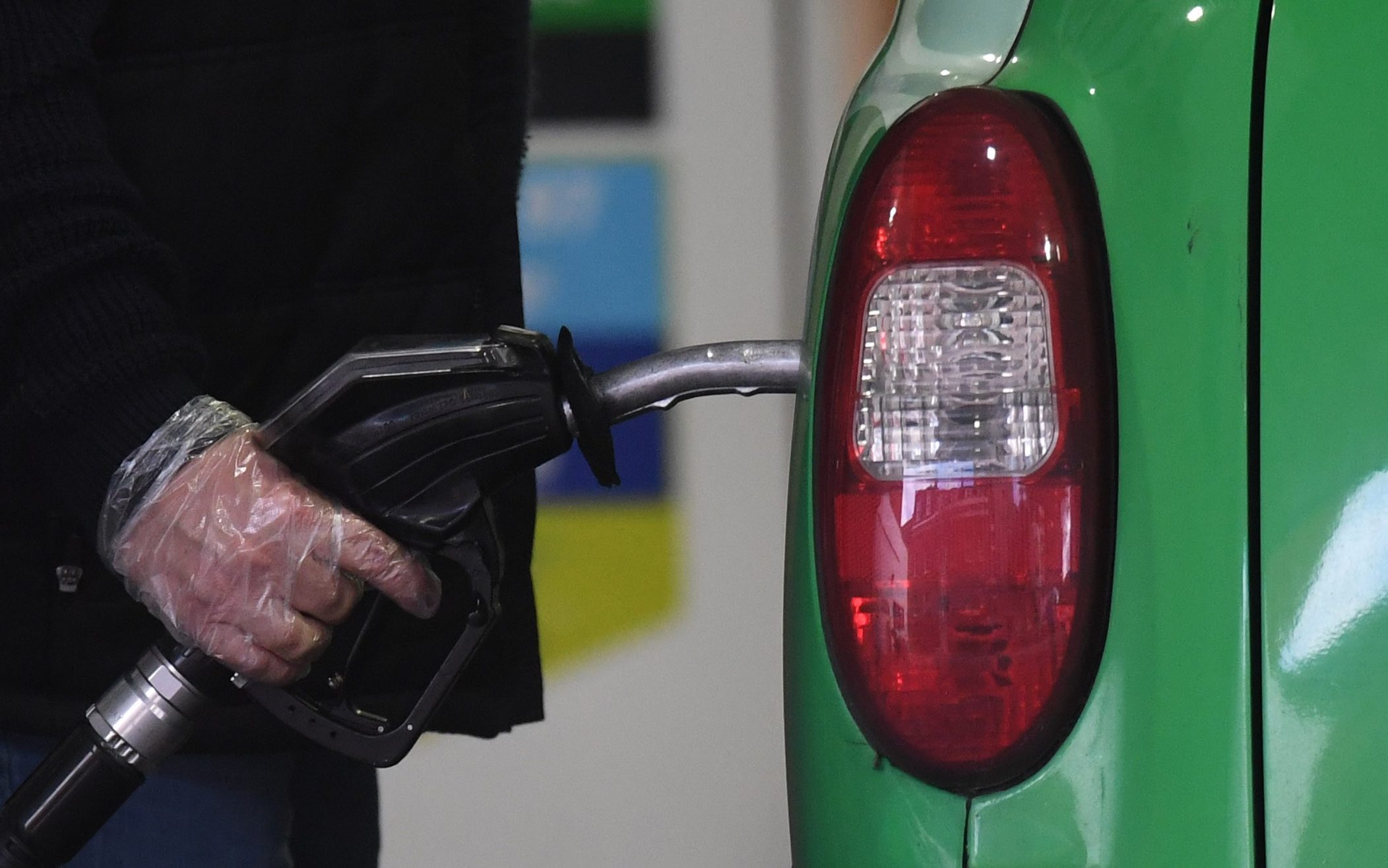 Rishi Sunak’s plan to ease the pain at the pumps by cutting fuel duty is set to cost £2.5bn, but would only represent a fraction of the possible £75bn war chest available to the Chancellor as tax revenues soar.

The Treasury is said to be mulling a 5p per litre reduction in fuel duty after prices at the pump soared to their highest level on record last week.

Fuel duty has been frozen for over a decade at 57.95p per litre, but the proposed cut would cost the Chancellor around £2.5bn.

Mr Sunak is facing mounting pressure to splash out on measures to help shield households from the fastest rise in living costs for 30 years.

However, the plans to cut fuel duty would only put a small dent in the extra fiscal headroom available to Mr Sunak.

Goldman Sachs estimates that the Chancellor’s headroom against his fiscal rules has increased from £25bn to between £45bn and £75bn due to sharp rises in tax revenues offsetting higher debt servicing costs.

Its economists said the improvement will give him the “option to announce a highly stimulative budget should he so wish”.

Mr Sunak hinted that he is considering a fuel duty cut to alleviate pressure on family budgets.

“We recognise the importance of people being able to fill their cars up, and that not being prohibitively expensive,” he said on Sunday. “Where we can make a difference, of course we will.”

Petrol has climbed above 165p per litre after Russia’s invasion of Ukraine caused oil prices to soar. The cost of filling up the average family car jumped above £90 for the first time last week, according to the RAC. However, a pullback in oil prices is expected to soon begin to alleviate some of the pressure at the pumps.