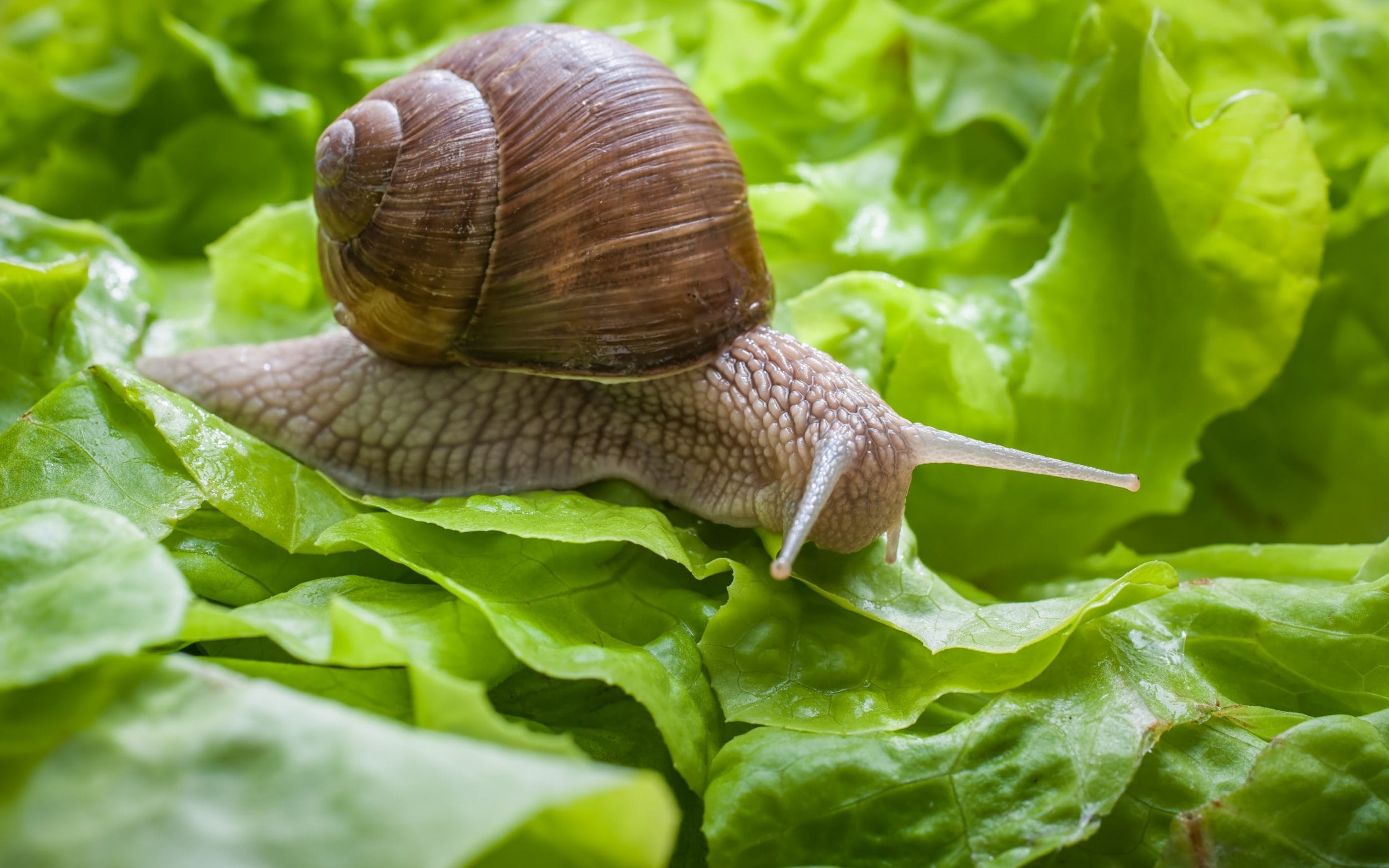 Ministers are resisting pressure from a green quango to force hundreds of thousands of homes to be fitted with “water-saving devices” – a move the environmentalists said will protect a rare species of snail.

The Department for Environment, Food and Rural Affairs (Defra) this weekend concluded a review into so-called water neutrality laws and ruled out a nationwide rollout for the foreseeable future.

Natural England, a Government-sponsored agency, has imposed restrictions on new housing developments in Sussex designed to protect the landscape, birds and even invertebrates. A “rare snail species” is also legally protected.

A group of developers including the FTSE 250 housebuilders, Redrow and Bellway, has hired one of Britain’s leading barristers to overturn the rules. Jonathan Clay QC has written to local councillors saying that Natural England’s rules “effectively stopped progress with planning and building new properties”.

Marcel Hoad of Fowlers Estate Agents, who is leading the group of developers, said that water neutrality restrictions mean that between five and seven existing houses must be retrofitted with water-saving devices for every new-build property.

Examples of water-saving initiatives include limiting water use to 90 litres per person per day; recycling shower and bath water for use in toilets; harvesting rainwater; and fitting “hippo bags” that limit the amount of water held in lavatory cisterns.

Developers fear that the laws could be rolled out across the country, drawing parallels with the controversial expansion of “nutrient neutrality” rules – also imposed by Natural England – that have left Boris Johnson’s plans to build 300,000 new homes a year in tatters.

James Stevens, director for cities at the Home Builders Federation said that the water neutrality could “develop into a fiasco as with nutrients which is already delaying the construction of 100,000 homes”.

“Housebuilders have paid water companies billions in recent years and it is imperative they use that money to provide the necessary monitoring and infrastructure to meet their obligations.”

Defra said the restrictions in Sussex were “not about stopping developments”.

A spokesman added: “Following a review, the Environment Agency and Natural England are not currently planning any further water neutrality notices in other areas of England.”