Hospital spending growth to average 5.7% through 2030, according to CMS 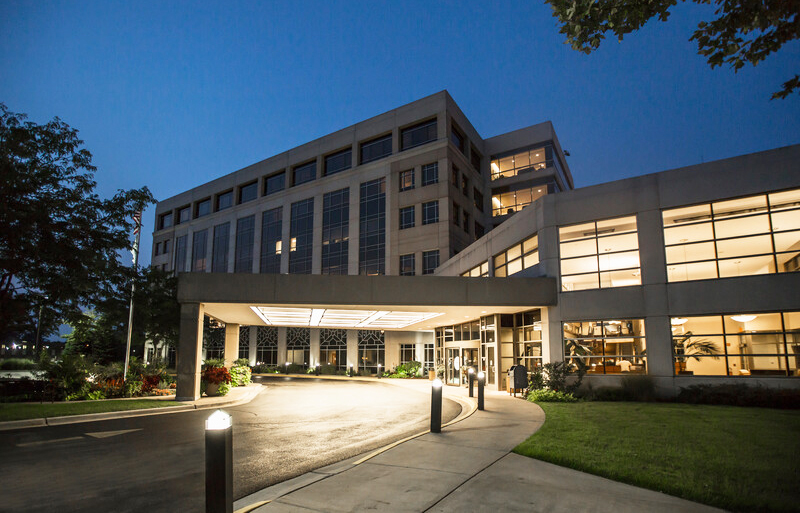 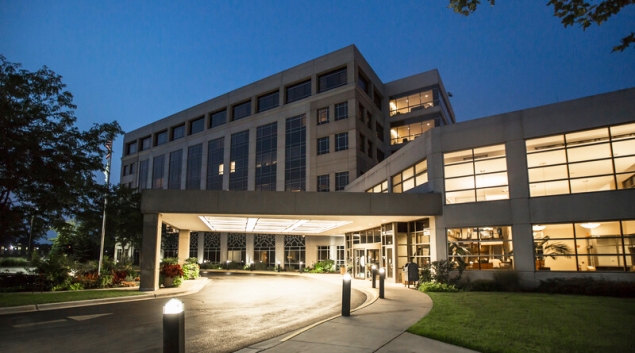 Despite the increased demand for patient care in 2021, the growth in national healthcare spending is estimated to have slowed to 4.2%, from 9.7% in 2020, according to the 2021-2030 National Health Expenditure report released by the Centers for Medicare and Medicaid Services.

Spending slowed as supplemental funding for public health activity and other federal programs associated with the COVID-19 pandemic declined significantly year-to-year, according to the report prepared by the CMS Office of the Actuary.

Hospital spending growth is projected to average 5.7% for 2021-2030. This is a deceleration from 6.4% in 2020, largely due to declining federal supplemental payments. It is expected to accelerate to 6.9% in 2022 due to elevated levels in demand for care. After that, growth will normalize as pandemic-related impacts such as utilization, federal program funding, and changes in insurance enrollment stabilize, the report said.

Growth in hospital spending for Medicare, Medicaid and private health insurance is expected to grow faster compared to 2020 due to a partial rebound in utilization.

The percentage of the population with health insurance is expected to be 91.1% in 2021 and 2022, mainly due to gains in Medicaid enrollment that are, in large part, due to special rules in effect only during the COVID-19 public health emergency.

After the end of the COVID-19 PHE, enrollments are projected to begin returning to pre-pandemic distributions. The 2030 insured rate is projected to be 89.8%.

The report presents health spending and enrollment projections for the coming decade.

Growth in the nation’s Gross Domestic Product is also projected to be 5.1% annually over the same period. As a result of the comparable projected rates of growth, the health share of GDP is expected to be 19.6% in 2030, nearly the same as the 2020 share of 19.7%.

Additionally, following the declines observed in 2020, healthcare utilization is expected to rebound starting in 2021 and then normalize through 2024.

As COVID-19 federal supplemental funding wanes, the government’s share of national health spending is expected to fall to 46% by 2024, down from an all-time high of 51% in 2020.

COVID-19, as it has most everything else, has affected near-term trends in health spending and insurance enrollments, according to CMS.

In 2021, spending for other federal programs and public health activity, which include the National Health Expenditure account categories such as the federal COVID-19 supplemental funding, is expected to have declined from $417.6 billion in 2020 to $286.8 billion.

The average annual growth in national health spending over the latter half of the next decade (2025-2030) is projected to be 5.3% and is expected to be driven primarily by more traditional elements, including economic, demographic, and health-specific factors.

The NHE has been published annually since 1960, and is often referred to as the “official” estimates of U.S. health spending. The NHE report also includes spending on government public health, investment in structures and equipment, and noncommercial research, as well as information on insurance enrollment and uninsured estimates.